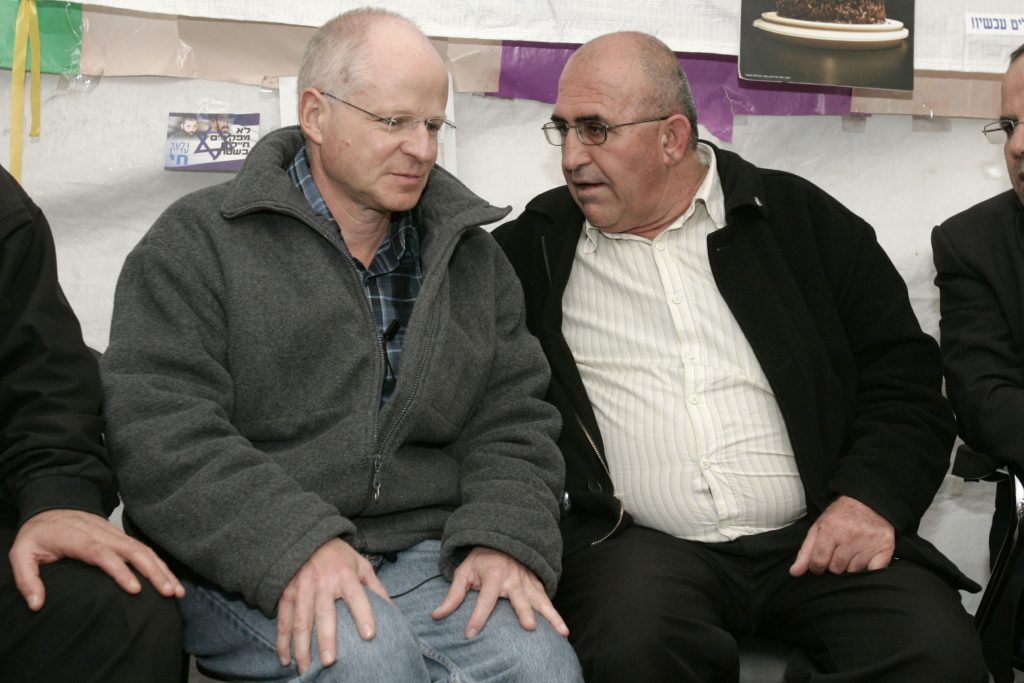 In its final decision on the matter, the High Court has ordered that the state pay $10 million to two brothers who discovered the remains of IDF soldier Majdi Halabi. The decision was made in a retrial of the case, after the court had formerly said that the payment did not have to be made. The brothers sued and got the case heard a second time – resulting in the new decision.

The case has been ongoing since 2012, when a court ordered that the Kozli brothers be paid $10 million for finding the remains of IDF soldier Majdi Halabi. IDF soldier Halabi went missing on May 24, 2005, as he left his home for the army base he was serving at, near Haifa. He took money out of an automatic teller machine in Daliat al-Carmel and waited at a nearby hitchhiking post. Two days later, his parents received word that Majdi had never arrived at his base. A search ensued, but Majdi was never found, with security officials speculating that he had been kidnapped by terrorists and transported to Syria or Lebanon.

He was eventually found in 2012 by Khader and Ibrahim Kozli, two members of the Druze community and residents of Daliat al-Carmel. The two were  clearing trees from a forest fire in the Carmel Forest when they found Majdi’s remains.

After Halabi went missing, an organization called Lachofesh Nolad (Born to be Free) offered a $10 million prize for information on the whereabouts of the soldier, and the brothers attempted to collect. In 2012, the organization disbanded, and the Kozli brothers demanded that the Defense Ministry pay the reward. But the ministry refused to pay, saying that the money was never meant for the discovery of the soldier’s remains in a patch of forest in Israel, but was offered because it was believed he was lost abroad.

The case has been in the courts ever since. However, the High Court agreed to rehear the case and scheduled a retrial – resulting in the decision made this week.