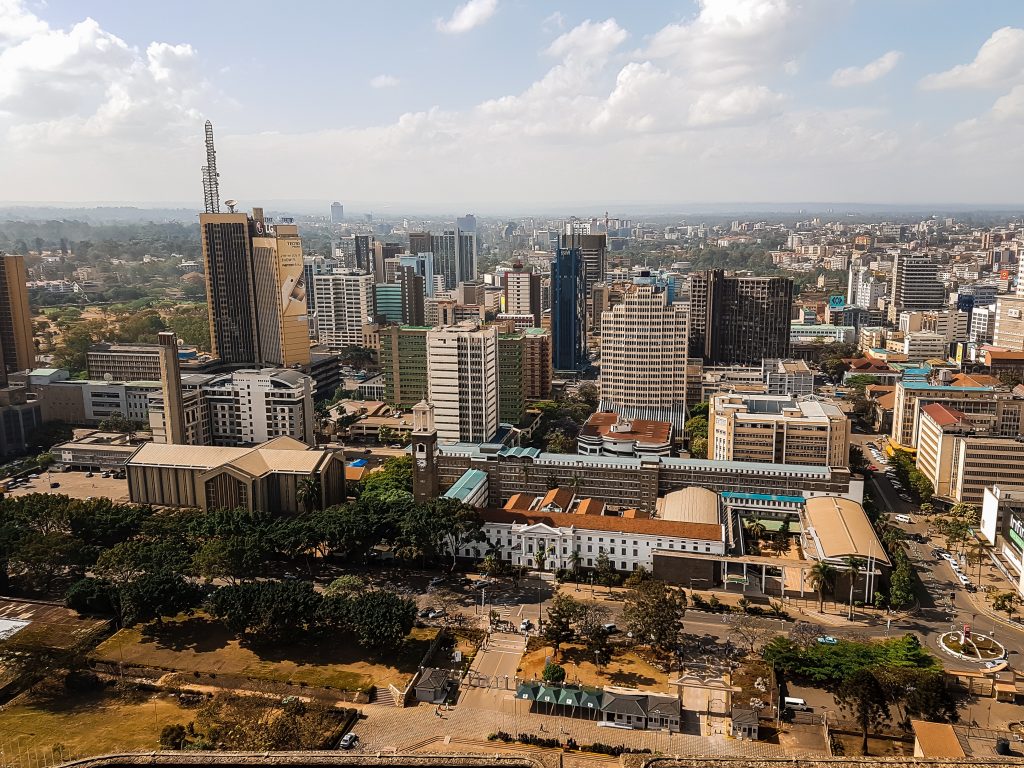 Kenya will launch its first localized weather modeling system early next year, providing key data on how climate change will impact crop production across the East African nation in the decades to come, the project’s founder said on Tuesday.

Developed by researchers at Kenya’s Jomo Kenyatta University of Agriculture and Technology, the Climate Atlas will provide projections on rainfall and temperature patterns across Kenya’s 47 counties from the year 2050 to 2100.

John Wesonga, lead developer of the web-based Climate Atlas platform, said there were countless global climate modeling systems available, but none provided localized data for Kenya over a long period.

“The Climate Atlas will provide us with future scenarios of what the weather patterns will be like at a county-level in Kenya,” Wesonga said.

Based on those projections, policymakers, researchers, businesses and farmers will able to shift to interventions, from using more resilient crop varieties to improving drainage during drought and floods respectively.

Irene Koomen from the Netherlands-based Wageningen University and Research, which is supporting the Climate Atlas project, said that  localized long-term climate mapping would ensure investments in agriculture production were done wisely.

“Investing in irrigation is useful if more droughts are predicted, but if the long-term prediction is that rainfall will increase, a different investment – such as greenhouses for tomato production – might be more sensible,” said Koomen.

“Counties in Kenya are now often investing without clear evidence if the investment is the right one.”

Climate change is taking a toll across East Africa and increasingly erratic weather – from recurring droughts to heavy rains – is becoming commonplace in countries such as Kenya, Somalia, Uganda and Ethiopia.

Since October, floods sparked by heavy rains have inundated farmland, destroyed infrastructure and killed at least 48 people in central, western, northeastern and coastal parts of Kenya.

Kenya was already facing increased levels of hunger prior to the floods, with more than three million people projected to be in crisis and emergency levels of food insecurity, according to the National Drought Management Authority.

The Climate Atlas is expected to be launched in Kenya in March next year. The model was first developed in the Netherlands and is used by provincial authorities for planning purposes. It is also being developed for Bangladesh and Indonesia.