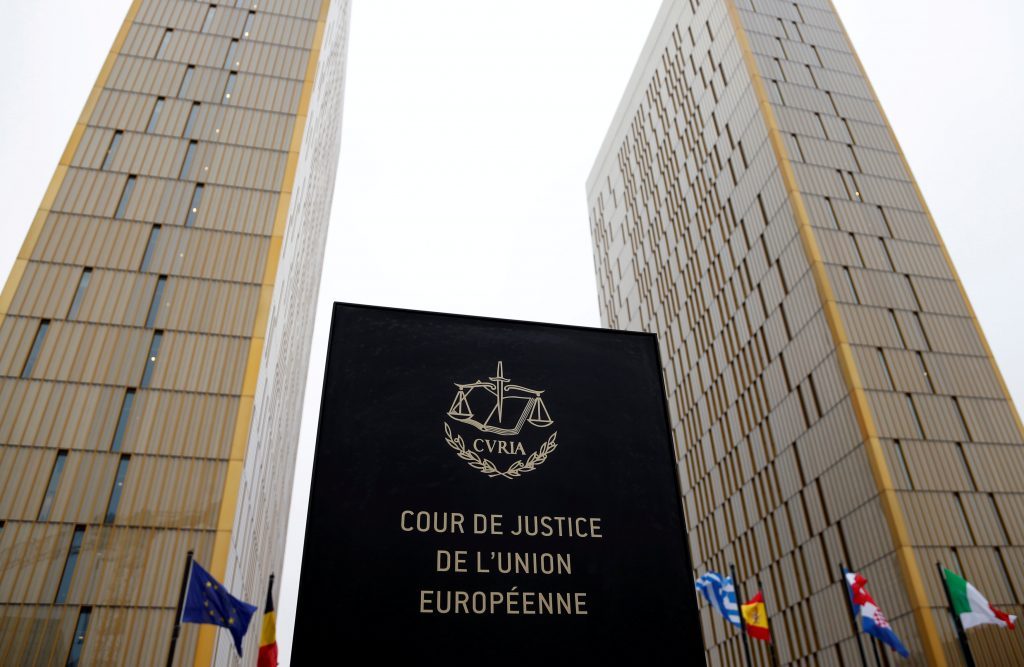 The latest expression of European anti-Semitism comes in the form of a ruling ordering the continent’s retailers to label foodstuffs originating in Yehudah and Shomron as “settlement” products.

Such labeling is mandatory, the European Court of Justice ruled last week, “in order to prevent consumers from being misled as to the fact that the State of Israel is present in the territories concerned as an occupying power and not as a sovereign entity.”

It further states that “settlements … give concrete expression to a policy of population transfer conducted by Israel outside of its territory.”

The ruling, welcomed by the BDS movement and the Palestinians, is an outrage, for several reasons.

First, Yehudah and Shomron, from a legal standpoint, is disputed territory. Home to Me’aras Hamachpelah, Kever Rochel, Kever Yosef and more, it is unquestionably part of the Biblical Land of Israel that was given to Avraham and deeded to his children. Moreover, it was captured in a defensive war in 1967.

Second, Yehudah and Shomron aren’t the only disputed lands on the planet. There are over 200 ongoing territorial disputes across the world, yet, as the Israeli Foreign Ministry said in a statement, the European Court of Justice “has not rendered a single ruling related to the labeling of products originating from these territories.”

Third, the ruling will mainly hurt Arab residents of Yehudah and Shomron, many of whom earn their livings in these factories. When SodaStream was forced to shut its factory in Mishor Adumim and move to Be’er Sheva, those who suffered most were Palestinian Arabs who used to enjoy excellent wages and benefits. The factory employed 1,300 workers — 350 Jews, 450 Israeli Arabs and 500 Palestinian-Arab residents of Yehudah and Shomron, who enjoyed benefits that are practically nonexistent in Arab-owned factories in the region.

Fourth, how dare the EU speak of Israel’s policy of “population transfer” as regards the Palestinians? The only population transfer in recent memory was that of nearly 10,000 Jews from Gush Katif in Gaza in a move initiated by Israel in the hope of ending an “occupation” there. The so-called disengagement was meant to give the Palestinians the opportunity to run the enclave in a way that brings prosperity to locals and peace to the region, but, as we all know, it has brought anything but peace and prosperity to Jews and Arabs alike.

If Europe wants to advance peace, it must focus its rulings on genuine human rights violations, like those practiced by Iran and its proxies, and allow the parties in the region to negotiate the status of Yehudah and Shomron. n