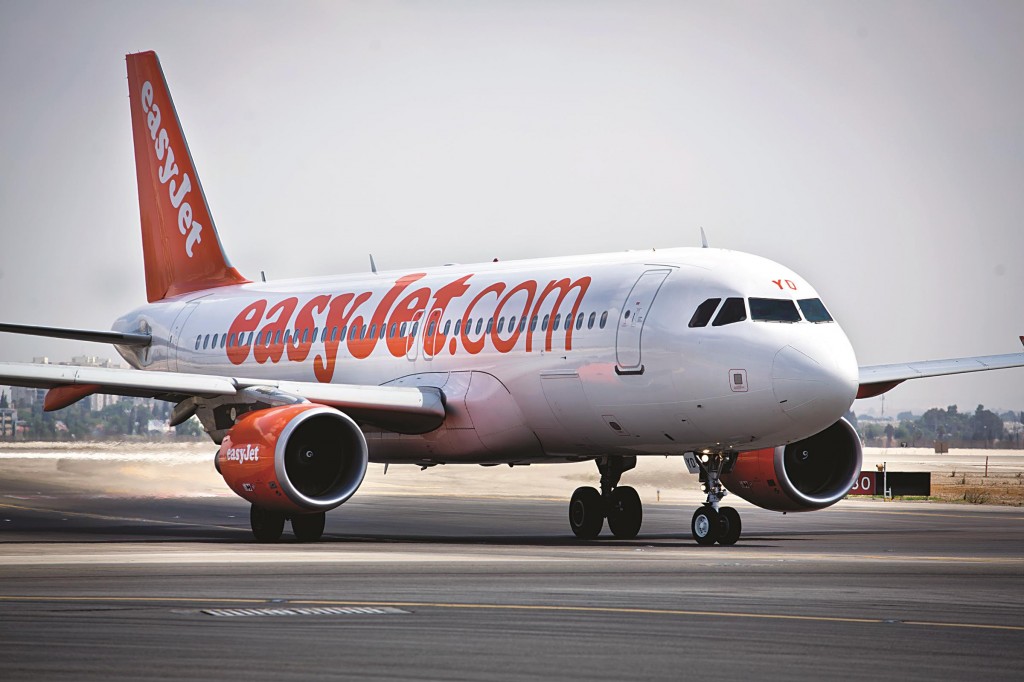 The company says Tuesday it will offset the carbon “by investing in projects that include planting trees or protecting against deforestation.’’ The cost of the program is estimated at £25 million ($32 million).

The airline described the effort as an “interim measure” while new technologies are being developed, including efforts to develop hybrid and electric planes. The measure is part of other initiatives to reduce emissions, such as using a single engine when taxiing.

EasyJet says that as part of a goal to de-carbonize aviation, it has signed a preliminary deal with Airbus to jointly research hybrid and electric aircraft.