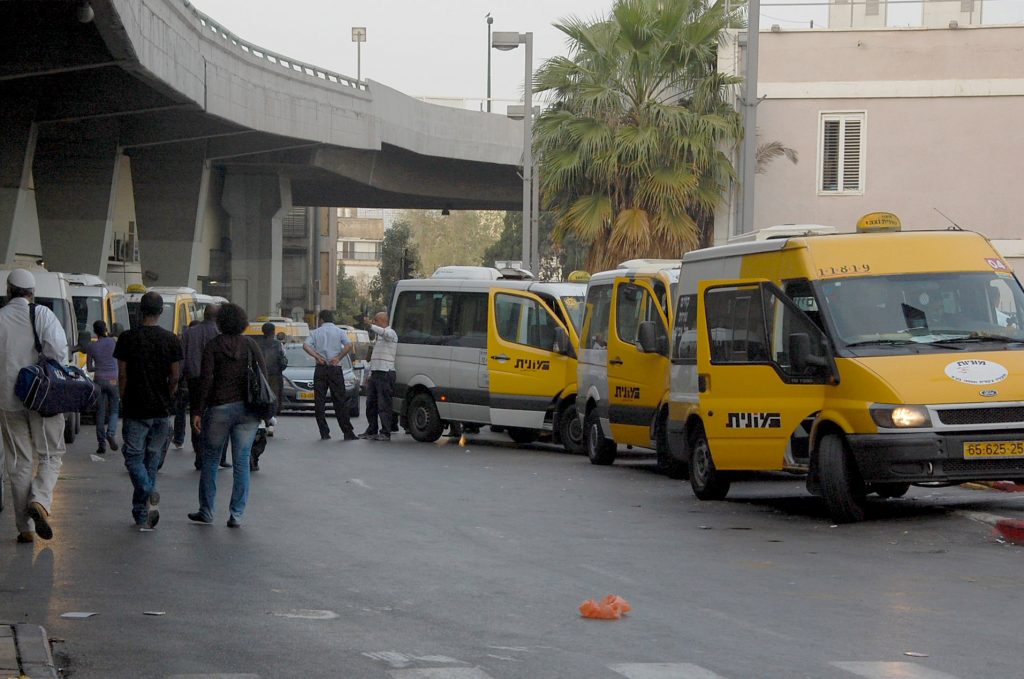 The Tel Aviv Central Bus Station was opened 25 years ago, but it does not have an operating license to function as a bus terminal – resulting in a lawsuit by residents of the neighborhood demanding that it be shut down. That will not happen, however, as the High Court has dismissed the lawsuit.

The lawsuit was filed by several neighborhood and residents’ rights groups. According to attorneys for the Citizens’ Rights Association, one of the plaintiffs, the reason that the Transport Ministry does not have a license for the facility is that it does not meet criteria for safety, security and environmental issues, among other things. While the court rejected the request for closure of the facility, it agreed with the attorneys’ assessment – and required the Ministry to correct the problems at the site.

The lawsuit was filed at this time because the original arrangement between the Ministry and the Nitzba company, which owns the site, was up for renewal – and the plaintiffs said that the agreement was to be renewed for another 24 years without the issues they raised addressed. The court agreed with this as well, limiting the initial contract renewal to five and a half years – with an option to extend it to twelve and a half, after which all issues are expected to be addressed.

The plaintiffs were demanding that work be advanced on a site near the Holon Junction which is supposed to replace the Central Bus Station. That site is supposed to be built by Nitzba as well, but the plaintiffs accused the company of dragging its feet on the project, plotting with the ministry to hold off on construction so that the deal to extend use of the Central Bus Station could be signed.