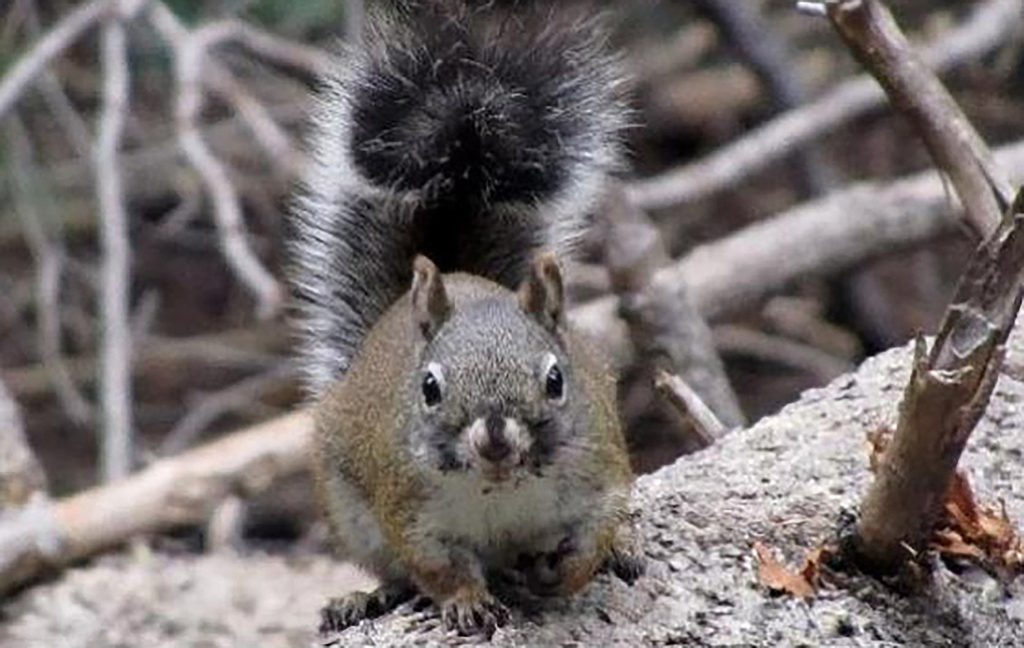 Wildlife officials say an endangered squirrel subspecies in southeastern Arizona is fighting its way back after much of its mountain habitat was burned by a 2017 wildfire.

The Arizona Game and Fish Department says the Mount Graham red squirrel’s population is stabilizing, with a 4% increase recorded in September during an annual survey that produced an estimate of 78 squirrels, up from 75 in 2018.

Terrestrial wildlife specialist Tim Snow says the results are encouraging though much work remains to help protect the squirrel population.

The squirrel is found only in upper elevation conifer forests of the Pinaleño Mountains.