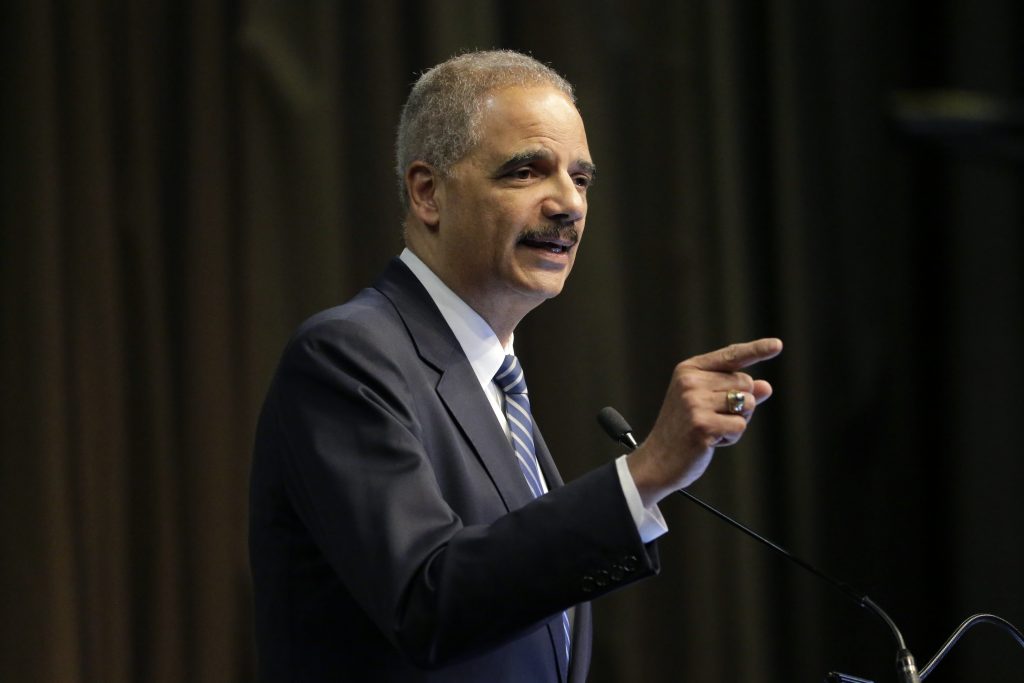 Microsoft said in a statement Friday that Holder will lead a team of former federal prosecutors conducting an audit.

Its aim is to determine whether Israeli firm AnyVision’s technology applications comply with Microsoft’s ethical principles against using facial recognition for mass surveillance.

AnyVision announced a $74 million investment in June from a group including Microsoft’s venture capital arm. The firm and its Microsoft backing attracted public scrutiny as the Israeli military installed face scanners at border crossings where Palestinians enter Israel from the West Bank.

AnyVision has said its technology is used at border crossings similarly to how facial recognition is used at some airports.