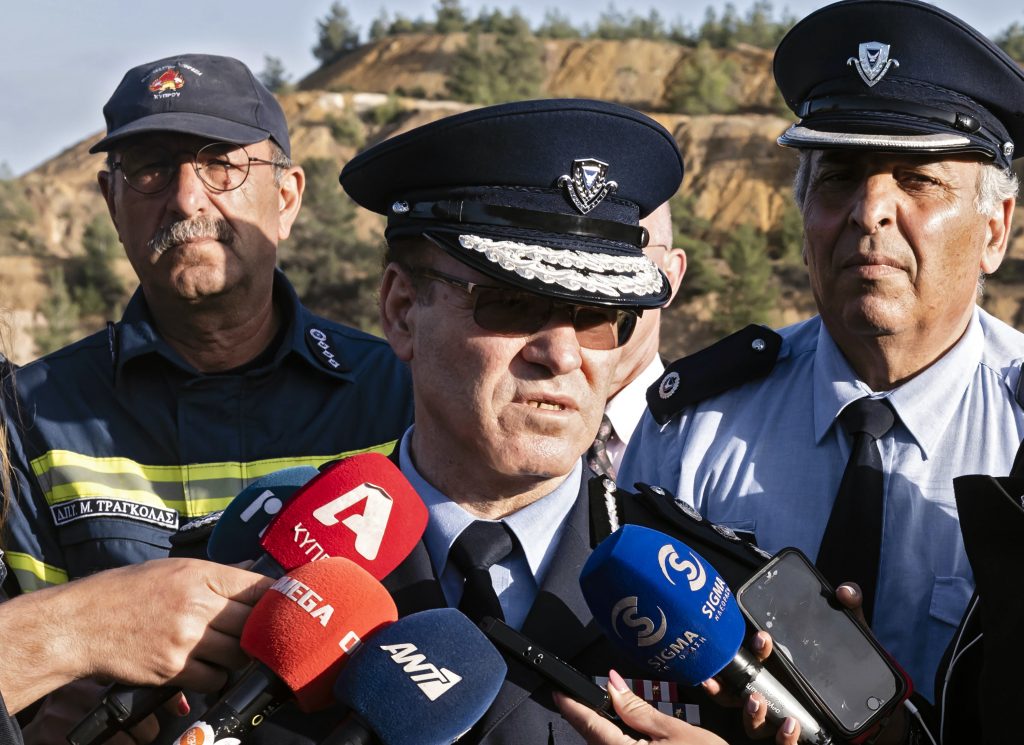 Cypriot police have confiscated a van reportedly loaded with sophisticated surveillance equipment and have questioned its Israeli owner following media reports that the vehicle was being hired out to spy on people.

Police chief Kypros Michaelides told private radio station Astra that authorities are also questioning the Larnaca-based company’s other Cypriot shareholders and are looking into how this van and other surveillance equipment was imported into the country.

The police probe was initiated after local media highlighted an earlier Forbes report on the Israeli it identified as a former intelligence officer who showed off the $9 million van’s spying capabilities.