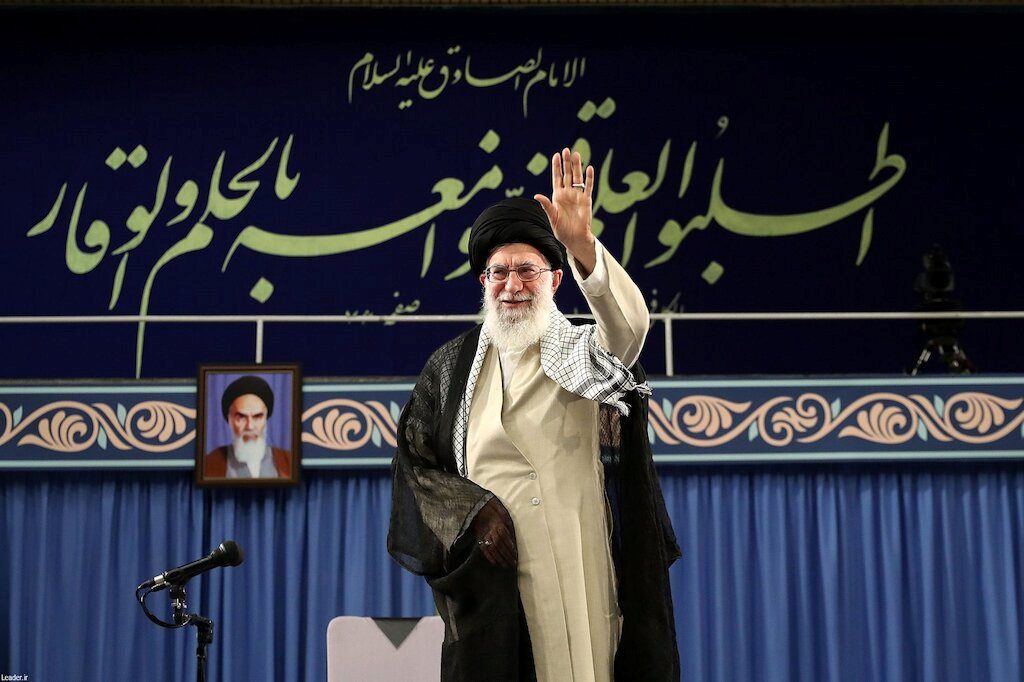 Iran is not calling for the elimination of Jewish people, but it thinks people of all religions should decide Israel‘s future, Iranian Supreme Leader Ayatollah Ali Khamenei said on Friday in a speech posted on his official website.

Since its Islamic Revolution in 1979 Iran has refused to recognize Israel and has backed Palestinian terror groups.