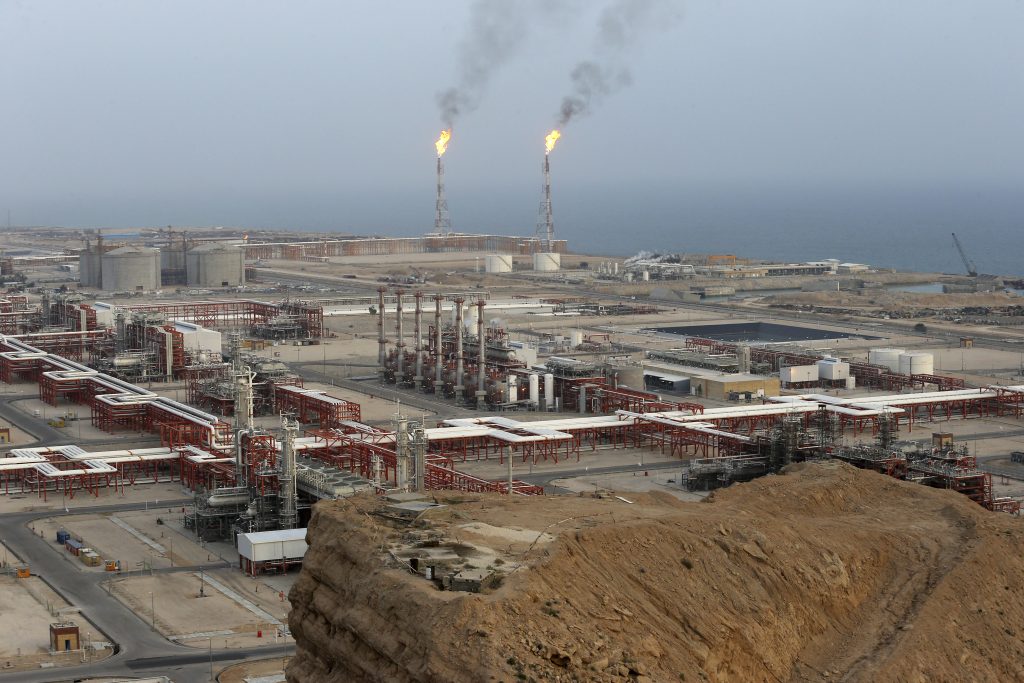 Iran introduced gasoline rationing and price hikes on Friday with an official saying that the revenue would be used for subsidies for 18 million needy families, state media reported.

Iran, which has some of the world’s cheapest fuel prices due to heavy subsidies and the fall of its currency, has been fighting rampant fuel smuggling to neighboring countries.

State media said the price of a liter of regular gasoline was increased to 15,000 rials (12.7 U.S. cents) from 10,000 rials and the monthly ration for each private car was set at 60 liters per month. Additional purchases would cost 30,000 rial per liter.

Mohammad Bagher Nobakht, head of the country’s Plan and Budget Organization, told state media that proceeds from the price hikes would be used to fund additional subsidies for 18 million families, or about 60 million people.

Despite its huge energy reserves, Iran has for years struggled to meet its domestic fuel needs because of a lack of refining capacity and international sanctions that limited the supply of spare parts for plant maintenance.

President Donald Trump pulled out of an international nuclear deal with Iran last year and reimposed sanctions on Iran‘s vital oil industry and other sectors.