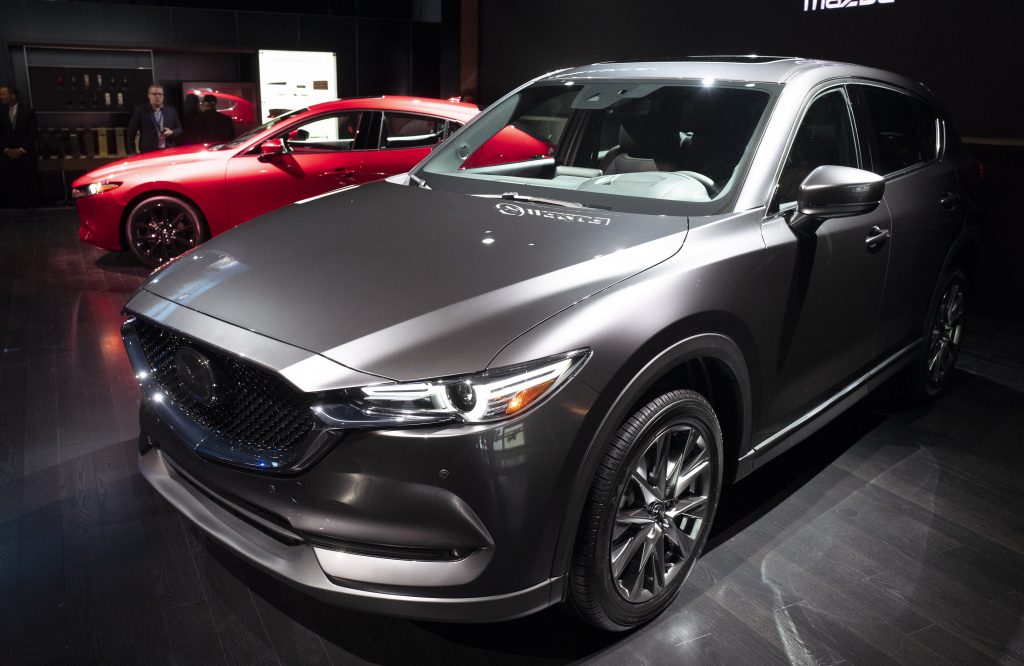 When it comes to buying a new car, the latest and greatest may not be the most dependable.

In its annual auto reliability survey this year, Consumer Reports found that while newly redesigned models have the latest infotainment, safety and fuel-economy technology, they also come with glitches that frustrate owners.

Problem-prone new models caused brands such as Acura, Volkswagen and Audi to fall in the annual rankings, while Dodge, Chrysler, Infiniti and Mini gained because they haven’t made many changes in their model lineups.

Consumer Reports recommends that shoppers check to see if a new vehicle they’re considering has been recently redesigned. Fisher said the most reliable vehicles often are in the final year of a particular model run, and deals often are available on them. He suggests waiting two or three years after a redesign to give the companies time to fix bugs that can develop.

In the survey of subscribers with more than 400,000 vehicles, Consumer Reports found that 45% of new or redesigned vehicles have below-average predicted reliability. The survey covered model years 2000 to 2019, and more than 300 models.

The magazine said a small group of new or redesigned vehicles had above-average reliability, defying the trend. Those included the new Ford Ranger midsize pickup and the redesigned Toyota Avalon large sedan.

Fiat Chrysler’s Dodge brand showed the most improvement in this year’s survey, rising 13 spots to break into the top 10 for the first time since at least 2000. Dodge’s Challenger muscle car and Grand Caravan, both on the market for years with few changes, had above-average reliability because they haven’t been redesigned for so long, Fisher said.

Reliability for electric car maker Tesla rose four spots but still ranked in the bottom third of auto brands at 23. As production of the mass-market Model 3 electric car stabilized and changes subsided, it became more reliable, Fisher said. Both the Model 3 and the larger Model S luxury car earned the “Recommended Buy” status from Consumer Reports. But the brand was dragged down by the Model X SUV, which continued to rank among the least reliable models in the survey.

Consumer Reports bases its annual rankings based on reliability surveys, road and crash tests and whether or not models have advanced driver assist systems such as automatic emergency braking as standard equipment. The magazine gives more weight to mechanical and safety issues than minor problems such as voice recognition or wind noise.