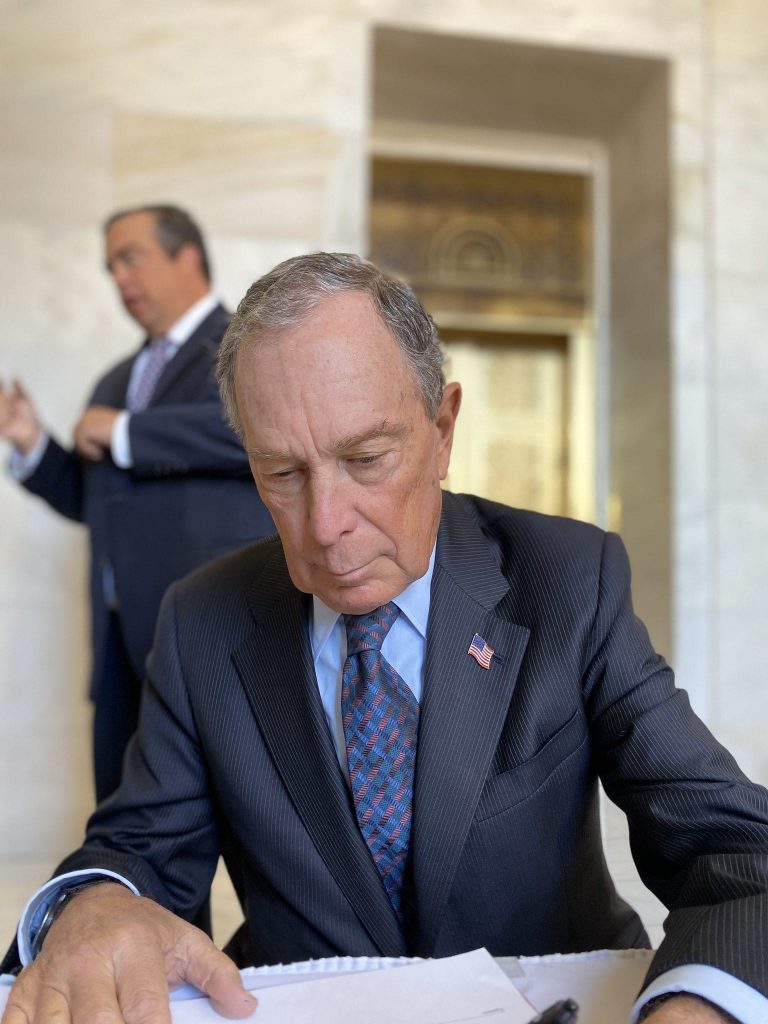 Michael Bloomberg has filed paperwork to appear on the ballot in Arkansas’ March 3 presidential primary.

The billionaire former New York mayor hasn’t formally announced a bid for the Democratic presidential nomination. But his trip to Arkansas on Tuesday is the latest indication that he is leaning toward a run.

Bloomberg sent staffers to Alabama last week to file for the primary there.

He’s moving toward a presidential bid as he warns that the current field of Democratic presidential candidates isn’t equipped to defeat President Donald Trump next year.

Bloomberg plans to skip the traditional early voting states and focus more on Super Tuesday states, including Arkansas and Alabama.