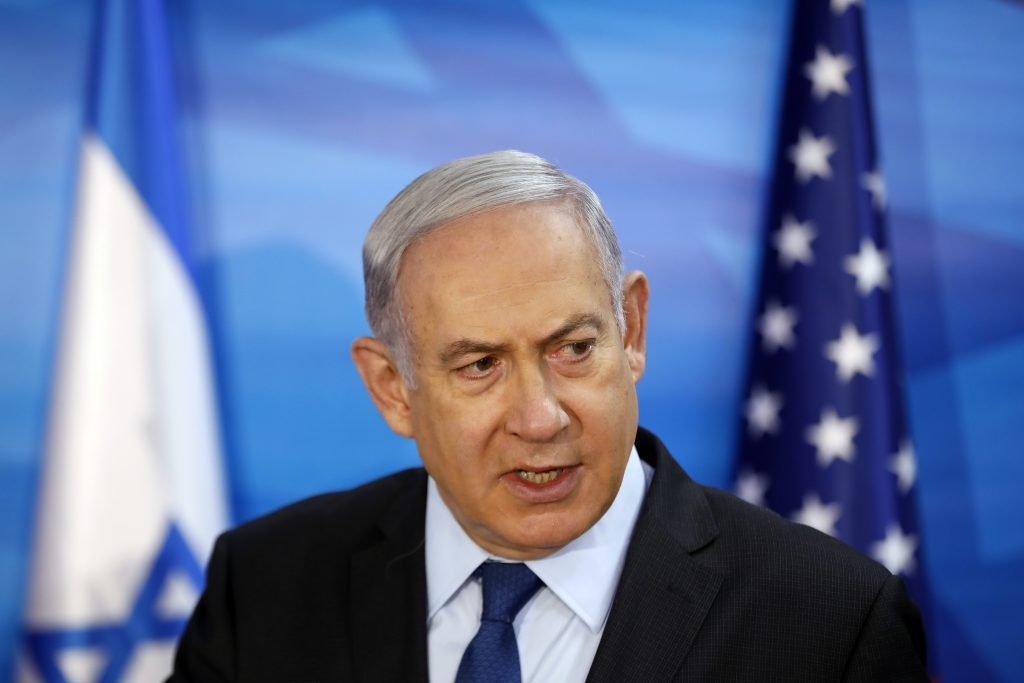 Police and prosecutors in Israel feel they are under attack, and for good reason. Too many questions are being raised about their tactics and intentions, raising suspicions that investigations are politically motivated.

Only last week it was revealed that Nir Hefetz, the close aide of Prime Minister Binyamin Netanyahu who turned state’s witness against him in the Bezeq-Walla case, had been threatened by police to “relieve you of your assets,” denied sleep and medical care and (illegally) advised to replace his lawyer, who told him not to testify against his former boss.

Transcripts obtained by journalist Amit Segal reveal that Hefetz told investigators he had difficulty remembering details of meetings, that he changed his testimony on several occasions and that he spoke of meetings that never took place. In other words, he was an unreliable witness and the police and prosecutors knew it.

In another dubious attempt to build a case against Netanyahu, police arrested two of his closest aides on charges that they were behind an effort to intimidate a witness. The charges involved a few people showing up at the home of state’s witness Shlomo Filber and speaking out against him — hardly “intimidating” a witness. But they gave police an excuse to seize the cellphones of the two aides and hunt for evidence in all the cases against the prime minister — without the requisite court order.

The prosecution also has at least three strikes against it. First, the very thought that a prime minister’s attempt to cut a deal with a newspaper publisher for better coverage could be termed “bribery” is unprecedented in Israel. It’s been going on since the state was founded. And, in fact, no charges were filed against then-MK Eitan Cabel (Labor), who lobbied for a law that Yediot Acharonot wanted and was rewarded with fawning coverage.

Second, when Netanyahu was finally given a chance to tell his side of the story at a pre-indictment hearing, his chief accuser, Dina Zilber, didn’t bother sticking around to hear the facts, showing that her mind was already made up.

Third, it is clear that the prosecution is behind scores of leaks that were timed to harm Netanyahu politically. Yet even though such leaks are criminal acts that carry a three-year prison sentence, the attorney general has refused requests from the prime minister and justice minister to investigate.

“Nobody will keep us from doing our work faithfully,” he said, not explaining how investigating criminal behavior among prosecutors contradicts that. “Nobody will make us veer from the straight and narrow.”

Israel’s democracy is facing difficult days. Its electoral system is broken, unable to elect a government after two back-to-back tries. Its law enforcement arm is losing credibility because of its refusal to investigate itself, punish those who “veer from the straight and narrow” and live up to the standards of honesty and fairness that the public has a right to expect.

It’s time to reform the electoral system and appoint a national commission to study the workings of the prosecution and police and make recommendations that restore national confidence in them.