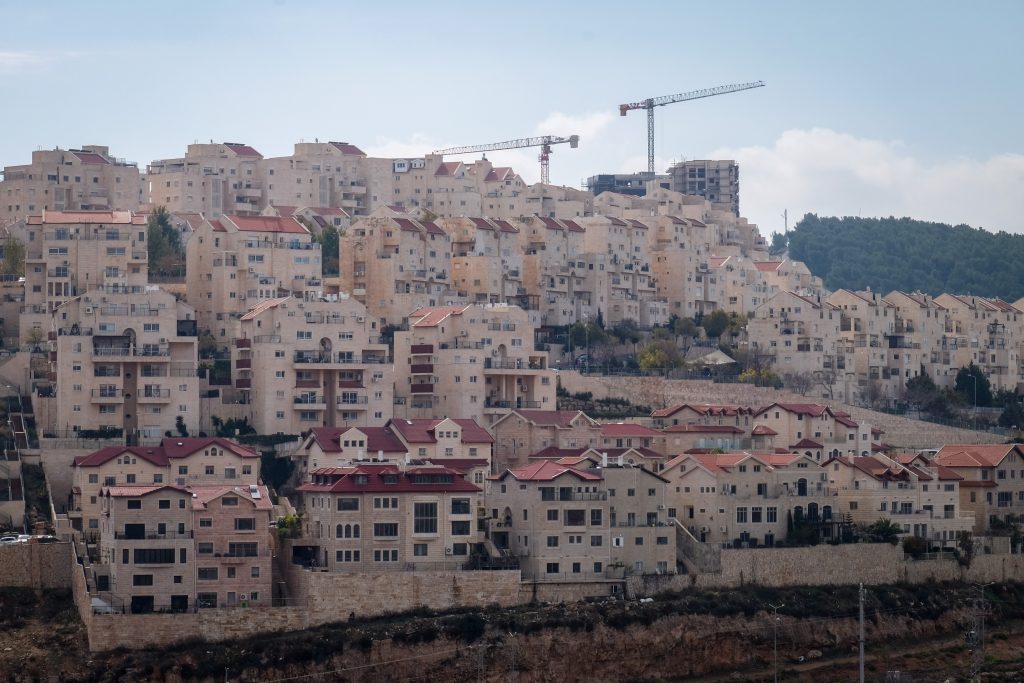 There are a total of 1,218 towns, cities, villages, moshav and kibbutz communities in Israel, according to data released by the Central Bureau of Statistics Monday – and of those, nearly half the population lives in 16 cities and towns, with 10 of them located in the Tel Aviv area.

In 2018, Afula passed the 50,000-resident mark, while the Shomron city of Ariel became an official city, with its population surpassing 20,000. The Bedouin town of Tel Sheva also expanded to over 20,000 residents. Efrat, located in Gush Etzion, grew to over 10,000 residents. Tel Aviv grew by the largest amount, with 23,399 new residents in 2018, the numbers show.