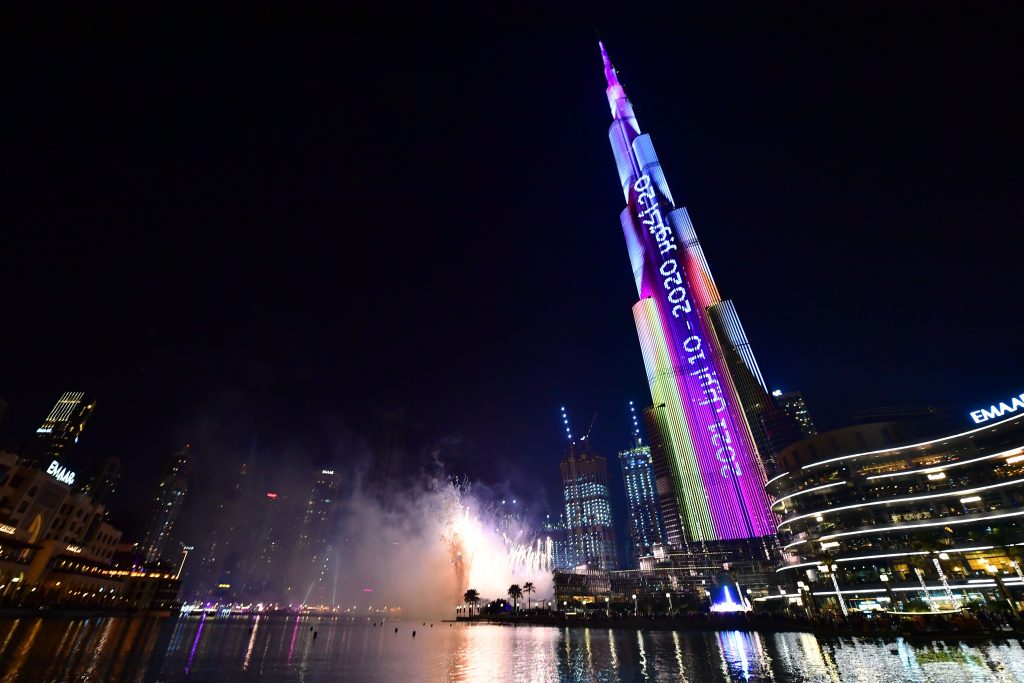 Israel’s commissioner to Expo 2020 in Dubai says next year’s world fair offers the country an opportunity to present a fresh face to the Arab world.

Elazar Cohen said Monday he’s sure Israel will draw much interest from the Emirati hosts and various Arab visitors, particularly regarding the country’s technological prowess, to be on display at its national pavilion. He says the goal is to “alleviate” any existing concerns about Israel.

The comments came a day after the Israeli government officially confirmed its participation and allotted a budget to its planned pavilion. Prime Minister Netanyahu said the Israeli delegation reflects the country’s “continued progress in normalization with the Arab states.”