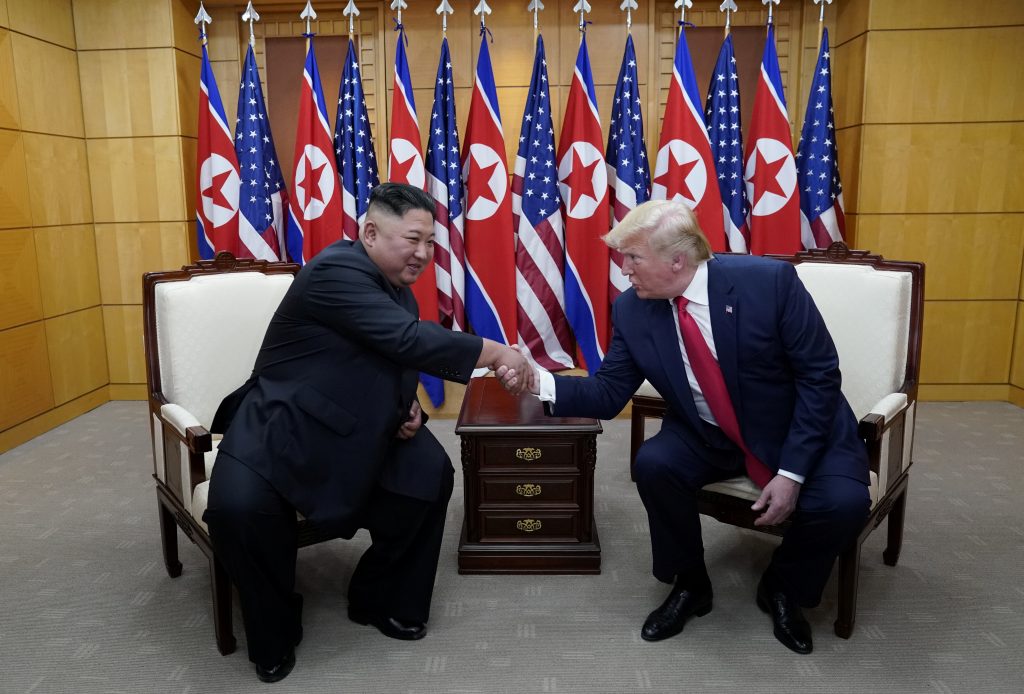 The window of opportunity for progress in dialogue with the United States was getting smaller, a senior North Korean diplomat said on Friday, adding that Pyongyang expects reciprocal steps from Washington by the end of the year.

South Korea has set up various contingency plans if the deadline passes without any positive outcome, Chung said, without elaborating.

“Only if talks between high-rank officials happen and lead to substantial progress, will the third North Korea-United States summit be possible,” Chung told a news conference to mark the half-way point of President Moon Jae-in’s five-year term.

“As you know, the North side has shown the year-end deadline, considering that position of the North Korean side, we are closely coordinating with the U.S. side.”

As the talks between the United States and North Korea have stalled, so have efforts to improve ties between the two Koreas, despite efforts by the South Koreans to nudge them forward.

In the latest sign of strained ties on the peninsula, the North Korean leader Kim ordered the removal of “shabby…, capitalist” facilities the South built in the North’s Mount Kumgang resort.

North Korea has also rejected a South Korean offer of talks, proposing that communication be limited to exchanges of documents.

In response, South Korea decided not to renew an intelligence-sharing pact with Japan, due to expire later this month.

Chung said South Korea would be willing to reconsider its decision to walk away from the pact if ties with Japan were normalized. But he blamed Japan for the worsening relations.