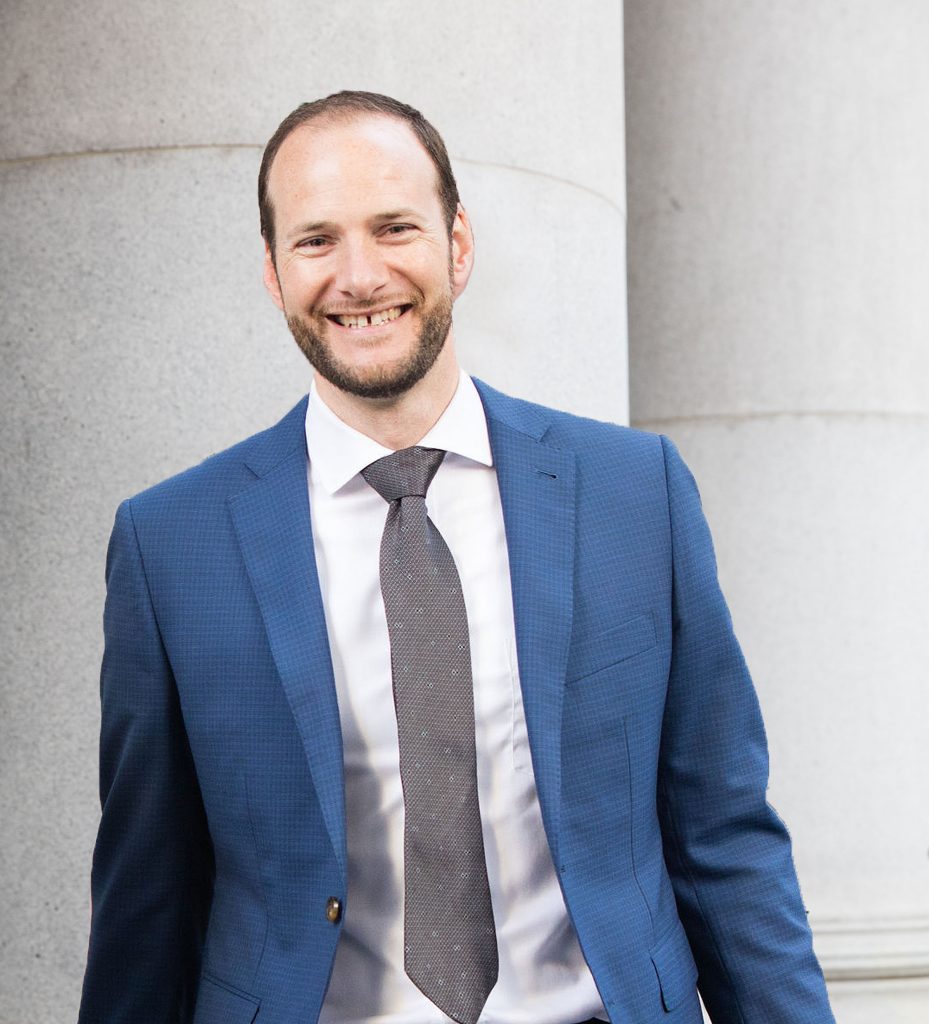 Chesa Boudin, the son of anti-war radicals sent to prison for murder when he was a baby, has won San Francisco’s tightly contested race for district attorney after campaigning to reform the criminal justice system.

The former deputy public defender declared victory Saturday night after four days of ballot counting determined he was ahead of interim District Attorney Suzy Loftus. The latest results from the San Francisco Department of Elections gave Boudin a lead of 8,465 votes.

Loftus conceded and said she will work to ensure a smooth and immediate transition.

Boudin, 39, became the latest candidate across the nation to win district attorney elections by pushing for sweeping reform over incarceration. He said he wants to tackle racial bias in the criminal justice system, overhaul the bail system, protect immigrants from deportation and pursue accountability in police misconduct cases.

“The people of San Francisco have sent a powerful and clear message: It’s time for radical change to how we envision justice,” Boudin said in a statement. “I’m humbled to be a part of this movement that is unwavering in its demand for transformation.”

Boudin entered the race as an underdog and captured voters’ attention with his extraordinary life story: He was 14 months old when his parents, who were members of the far-left Weather Underground, were imprisoned for their role in an armored car robbery in upstate New York that left two police officers and a security guard dead.

His mother, Kathy Boudin, served 22 years and his father, David Gilbert, may spend the rest of his life in prison.

“Growing up, I had to go through a metal detector and steel gates just to give my parents a hug,” Boudin said in his campaign video.

He said that as one of the dozens of people whose lives were shattered by the deadly robbery in 1981, he experienced first-hand the destructive effects of mass incarceration and it motivated him to reform the nation’s broken criminal justice system.

He was raised in Chicago by Weather Underground leaders Bill Ayers and Bernardine Dohrn before studying law at Yale University. He later won a Rhodes Scholarship and worked as a translator for Venezuela’s late President Hugo Chavez before coming to San Francisco.

Loftus was appointed the interim district attorney by Mayor London Breed last month after George Gascon announced he was resigning and moving to Los Angeles to explore a run for DA there.

Loftus was endorsed by the city’s Democratic establishment, including Gov. Gavin Newsom and Sens. Dianne Feinstein and Kamala Harris.

“San Francisco has always been supportive of a progressive approach to criminal justice … It’s the nature of that town and I congratulate the winner,” Harris said Sunday while campaigning in Iowa for the Democratic presidential nomination. Loftus worked for Harris when she was the city’s district attorney.

“Now is the moment to fundamentally transform our racist and broken criminal justice system by ending mass incarceration, the failed war on drugs and the criminalization of poverty,” Sanders tweeted, congratulating Boudin on his win.