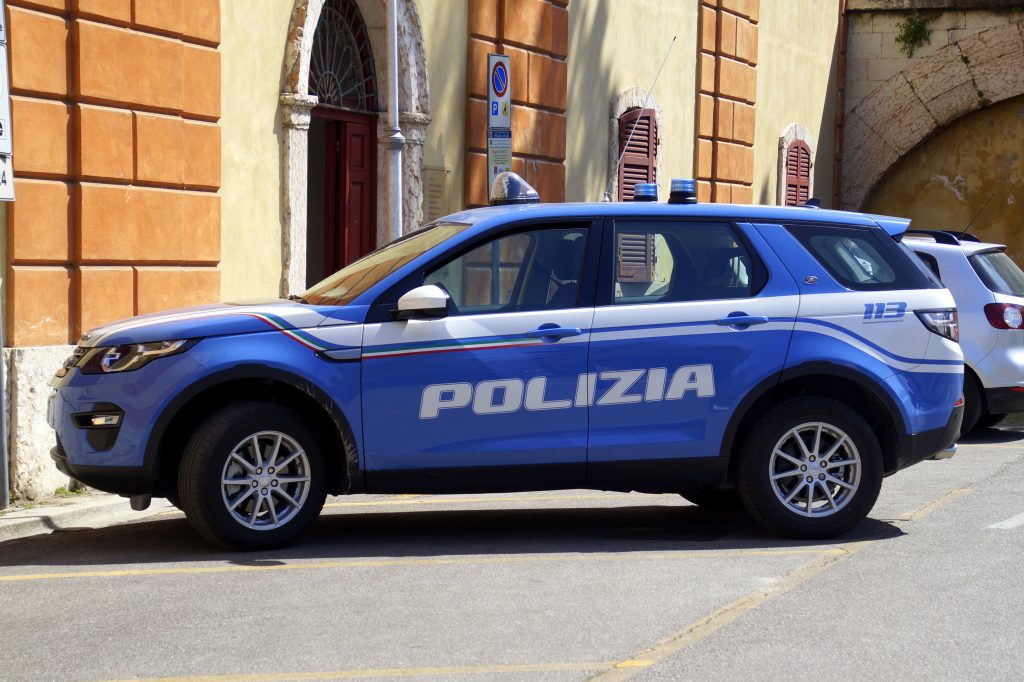 An 89-year-old Auschwitz survivor who is a senator-for-life in Italy has unwittingly provoked one of the country’s most intense confrontations with anti-Semitism since the end of Italy’s Fascist dictatorship during World War II.

In response to revelations that she is subject to 200 social media attacks each day, Liliana Segre called for the creation of a parliamentary committee to combat hate, racism and anti-Semitism. Parliament approved her motion — but without votes from Italy’s rightwing parties.

The vote last week, along with a round of racist chants in a soccer stadium, has focused attention on a growing boldness in anti-Semitic and racist attitudes in Italy, and the role of politicians in sanctioning them.

On Thursday, Italian state radio said Milan’s prefect, who reports to the interior minister, has assigned a Carabinieri paramilitary police security detail to Segre because of the threats against her.

Israel’s ambassador to Italy posted his dismay about the threats. “An 89-year-old survivor under escort symbolizes the danger that the Jewish communities in Europe still are facing today,” said Ambassador Dror Eydar.

Meloni said she abstained because the commission didn’t address the role of Islamic extremism in anti-Semitism. Salvini said he was worried the motion would introduce limits on freedom of expression and that “the left would pass off for racism what for us is the belief or the right to say ‘Italians first.'” In a similar vein, Forza Italia called the commission an attempt at “political censure.”

Riccardo Pacifici, the former leader of Rome’s Jewish community and a member of the Shoah Foundation of Rome, said the reasons given for the abstentions could be taken at face value.

“But if we should discover that the real reason for which they didn’t vote was because they feared losing the consensus of the extreme right, I believe that Jews will have a problem also in Italy,” Pacifici said.

The Milan-based Center of Contemporary Jewish Documents’ Observatory on Anti-Jewish Prejudice, which disclosed the hateful messages directed toward Segre on social media, says anti-Semitic attacks are on the rise in Italy, particularly online. Through the end of September, 190 anti-Semitic incidents had been reported this year to the observatory, 120 of them on social media. That compares with 153 anti-Semitic incidents for all of 2018 and 91 for all of 2017.

Examples include defamation, direct insults or downplaying Nazism, with rare cases of threats or aggression, including a Jewish woman who was slapped this year in the northern province of Cuneo and a Jewish professor who was spat upon in Rome.

“These are not coming just from extremists,” Gatti said of the attacks on Segre. “This is very worrying.”

Still, Gatti said “anti-Semitism in Italy is not a social emergency. Episodes of anti-Semitism are not violent,” in comparison to Germany and France, which have much larger Jewish communities. Italy’s Jewish community numbers around 30,000, compared with half a million in France, Europe’s largest Jewish population, and 200,000 in Germany.

The rise in anti-Semitism has come alongside a rising climate of intolerance toward migrants arriving from Libya that was stoked during Salvini’s tenure as interior minister, which was marked by his refusal to allow humanitarian rescue ships to land in Italy.

The head of Italy’s largest Jewish community in Rome, Ruth Dureghello, said the commission vote alongside “the manifestation of anti-Semitism, racism, discrimination and hatred are signals of a climate that has changed.”

“The rightwing [politicians] made a choice that I see as mistaken and dangerous at a crucial moment. Above all, for the history of the person who proposed the commission, they should have taken deeper consideration,” Dureghello said by telephone from Poland, where she was visiting Auschwitz with students.

Segre was 13 when she was sent to Auschwitz, where her father and paternal grandparents were killed. She has spent the last several decades recounting her experiences during the Holocaust to young people.

She was on such a visit Tuesday in Milan when asked if she would respond to a statement by Salvini, who in the wake of the commission controversy said he would like to meet her.