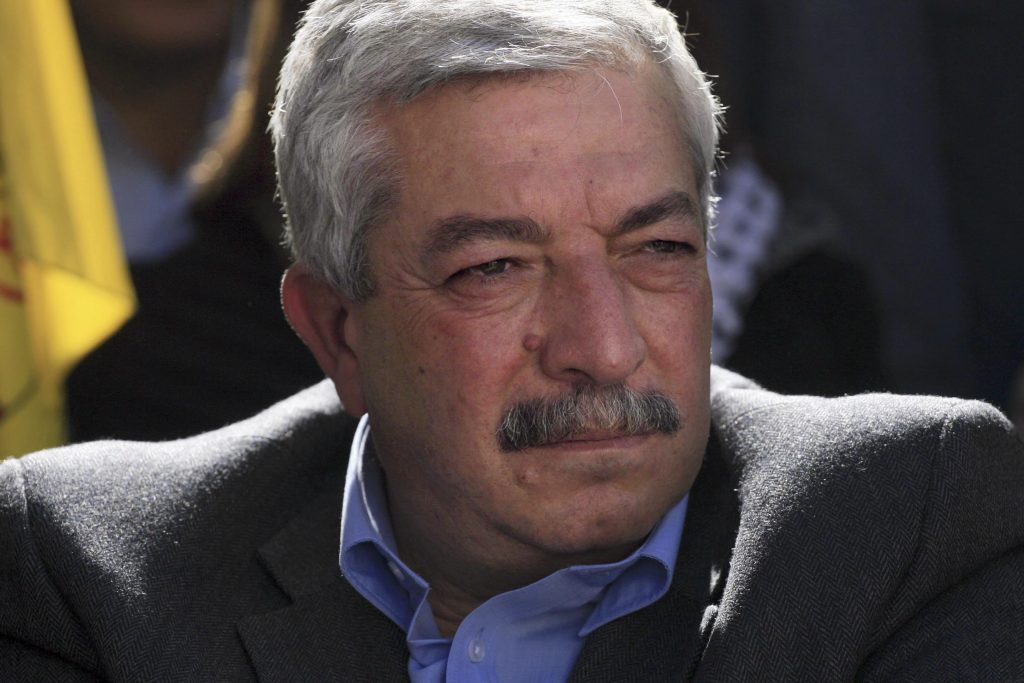 The two major Palestinian factions were squabbling over the legacy of arch-terrorist Yasser Arafat on Thursday, the 15th anniversary of his death.

Fatah accused Hamas of preventing Palestinians in the Gaza Strip from holding a rally to commemorate the death of the founder of the first chairman of the Palestinian Authority, according to The Jerusalem Post.

The Hamas ban came during the latest round of talks aimed at new elections and a renewed effort for Palestinian unity, a follow up to a pledge made by PA President Mahmoud Abbas at the U.N. General Assembly earlier this year.

Mahmoud al-Aloul, deputy chairman of Fatah, said that the ban shows that Hamas’s announcement welcoming the new elections is nothing but “slogans.” He called the ban a “frustrating and unreasonable message.”