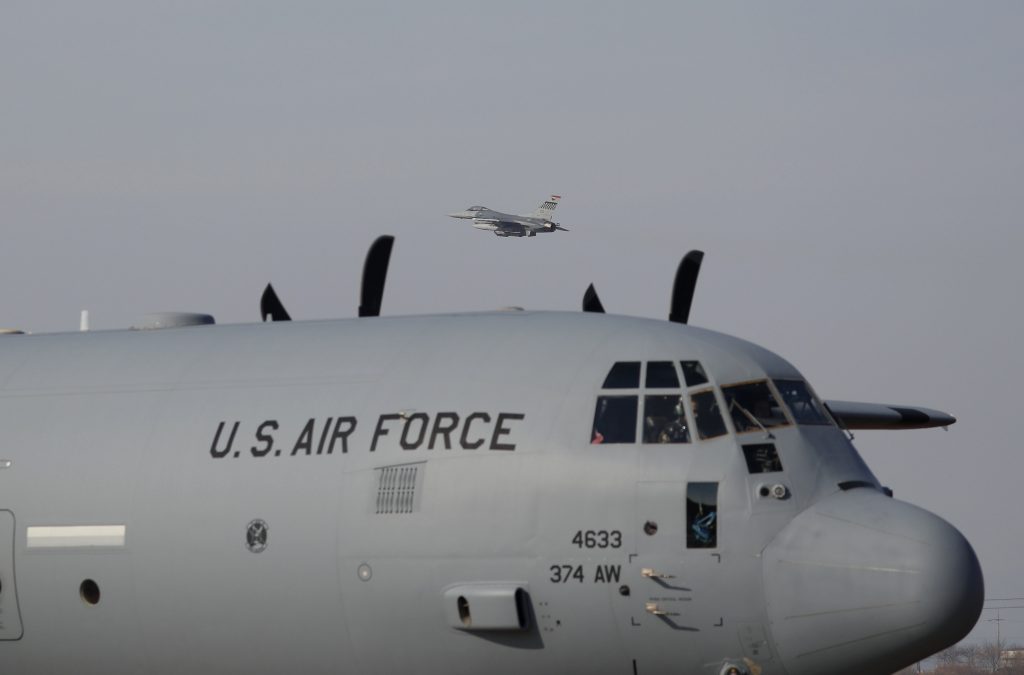 North Korea said Thursday planned U.S.-South Korean military drills would amount to “throwing a wet blanket over the spark” of nuclear negotiations that are “on the verge of extinction.”

Since the start of the nuclear talks last year, the U.S. and South Korea have canceled or scaled back their regular military drills to create space for diplomacy. But North Korea still sees the drills’ intent as an invasion rehearsal and often has reacted to the exercises strongly, especially when talks are stalled.

On Thursday, Kwon Jong Gun, a roving ambassador for the North, accused the U.S. of trying to resume joint aerial drills with South Korea next month.

Kwon said its patience was nearing the limit and North Korea “will never remain an onlooker” to “the reckless military moves.”

The Vigilant Ace drills had involved hundreds of South Korean and U.S. aircraft before the allies suspended them last year.

South Korea’s Defense Ministry said adjusted drills will take place in the coming weeks. Spokeswoman Choi Hyun-soo said the South Korean and U.S. militaries have been coordinating over the drills but didn’t specify the scale of the new exercises or how they would proceed.

North Korea has been trying to pressure the United States after demanding Washington make new proposals to revive the nuclear diplomacy by year’s end.