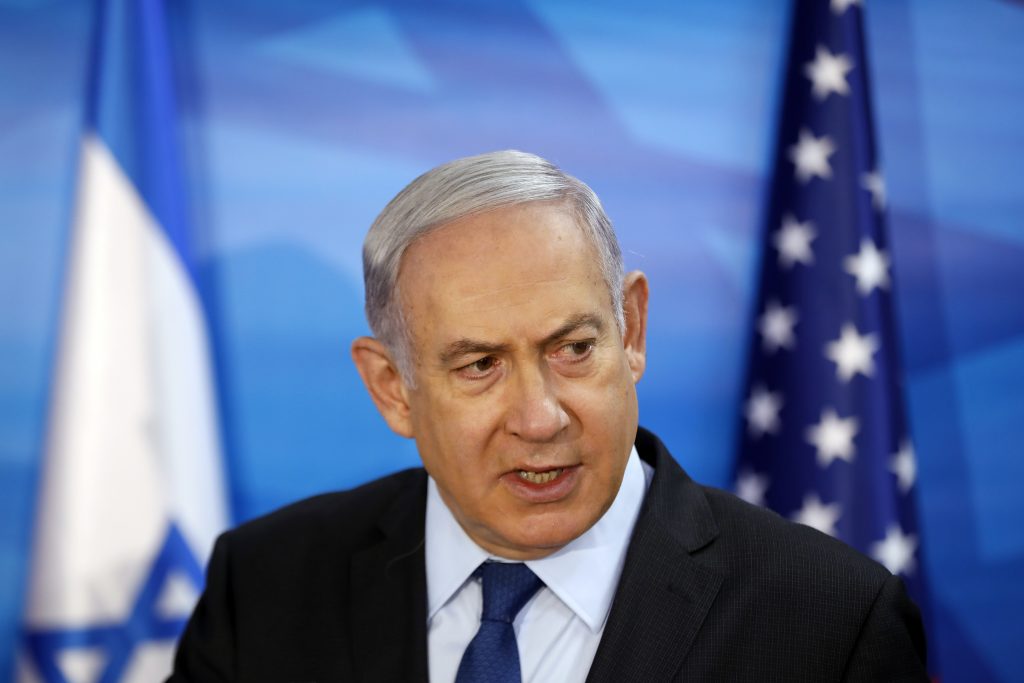 Israeli Prime Minister Binyamin Netanyahu‏‏ and Blue and White chief Benny Gantz called on world leaders to stand up to Iran on Thursday, following news that Tehran has resumed uranium enrichment at its Fordo nuclear plant.

Netanyahu lashed Europe for “stalling” on Iranian nuclear activities and failing to act on information revealed by Israel a year ago about Iranian duplicity.

“Everything I told you a year ago has now been confirmed by the IAEA,” the premier said, referring to his exposure of the secret Turquzabad facility in last year’s U.N. General Assembly. “The IAEA has confirmed that Iran is has been violating the Non-Proliferation Treaty (NPT). Iran continues to hide its secret nuclear weapons program.

“I called on the IAEA to inspect Turquzabad. The agency indeed sent inspectors to the site. This morning the agency convened a special meeting in which it determined that Iran had lied regarding its nuclear program.

“I am telling you — it is continuing to lie,” Netanyahu asserted. “Iran is continuing to conceal its nuclear program. Iran is also continuing and has renewed even its illegal uranium enrichment, which is aimed solely at producing nuclear weapons.

In his own statement on Thursday, Benny Gantz stressed the national consensus in Israel on Iran.

“There is no political disagreement [in Israel] regarding the Iranian threat — we are all committed to preventing Iran from acquiring nuclear weapons.”