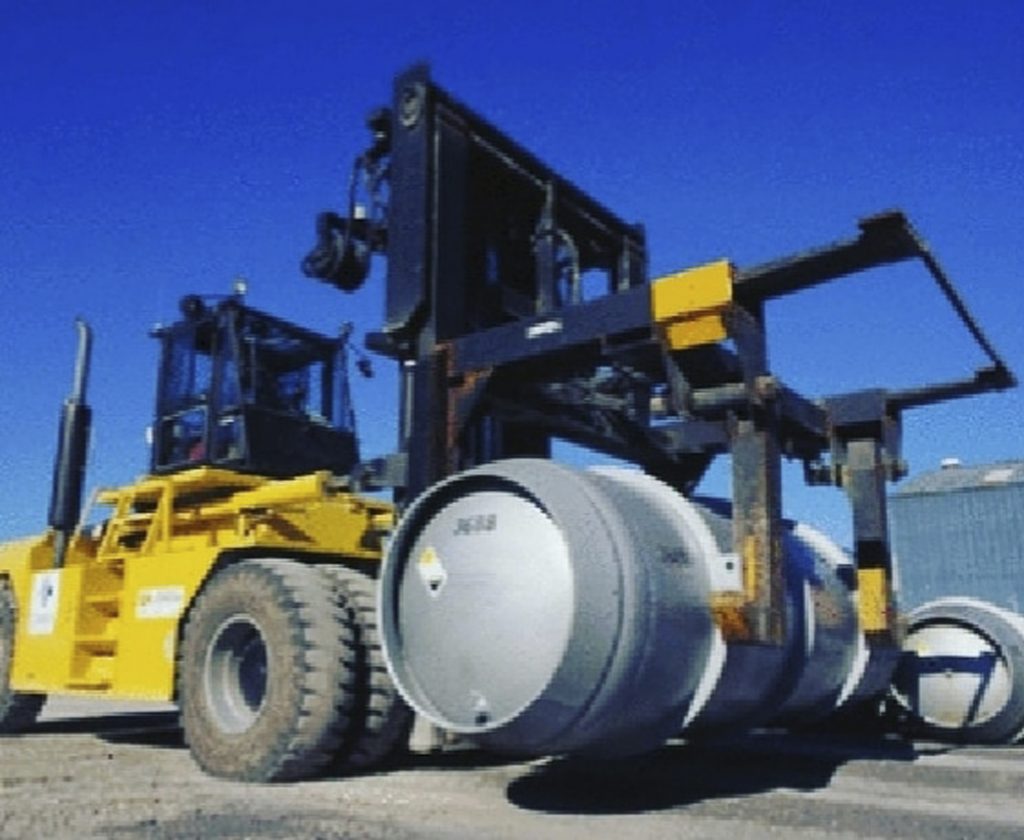 The agreement bans enrichment and nuclear material from Fordow. But with feedstock gas entering its centrifuges, the facility, built inside a mountain, will move from the permitted status of research plant to being an active nuclear site.

“After all successful preparations … injection of uranium gas to centrifuges started on Thursday at Fordow … all the process has been supervised by the inspectors of the U.N. nuclear watchdog,” the AEOI said in a statement reported by Iranian media.

Iran has gradually scaled back its commitments to the deal, under which it curbed its nuclear program in exchange for the removal of most international sanctions, after the United States reneged on the agreement last year.

“The process will take a few hours to stabilize and by Saturday, when International Atomic Energy Agency inspectors will again visit the site, a uranium enrichment level of 4.5% will have been achieved,” AEOI’s spokesman Behrouz Kamalvandi told state media.

The United States, which withdrew from the nuclear deal in May 2018 and reimposed sanctions on Tehran, reiterated a statement from Tuesday, calling Iran‘s move a “big step in the wrong direction.”

U.S. State Department spokeswoman Morgan Ortagus said Tehran had no credible reason to expand its uranium enrichment program and Washington would continue its policy of economic pressure on Iran until it changed its behavior.

Under the pact, Iran agreed to turn Fordow into a “nuclear, physics and technology center” where 1,044 centrifuges are used for purposes other than enrichment, such as producing stable isotopes, which have a variety of civil uses.

“All the centrifuges installed at Fordow are IR1 types. Uranium gas (UF6) was injected to four chains of IR1 centrifuges (696 centrifuges),” Kamalvandi said.

“Two other remaining chains of IR1 centrifuges (348 centrifuges) will be used for producing and enriching stable isotopes in the facility.”

In pulling out of the deal, President Donald Trump said it was flawed to Iran‘s advantage. Washington has since renewed and intensified sanctions on Iran, slashing the country’s economically vital crude oil sales by more than 80%.

The Iranian move will further complicate the chances of saving the accord that European powers, Russia and the European Union have urged Iran to respect.

Speaking at a news conference at the end of a visit to China, French President Emmanuel Macron called Iran‘s latest move “grave,” adding that he would speak with both Trump and the Iranians in coming days.

Responding to Washington’s “maximum pressure” policy, Iran has bypassed restrictions of the deal step-by-step – including by breaching both its cap on stockpiled enriched uranium and on the fissile level of enrichment.

Iran said on Monday it was developing advanced centrifuges that can enrich uranium faster.

The biggest obstacle to building a nuclear weapon is obtaining enough fissile material — highly enriched uranium or plutonium — for the core of a bomb. A central aim of the deal was to extend the time Iran would need to do that, if it chose to, to a year from about two to three months.