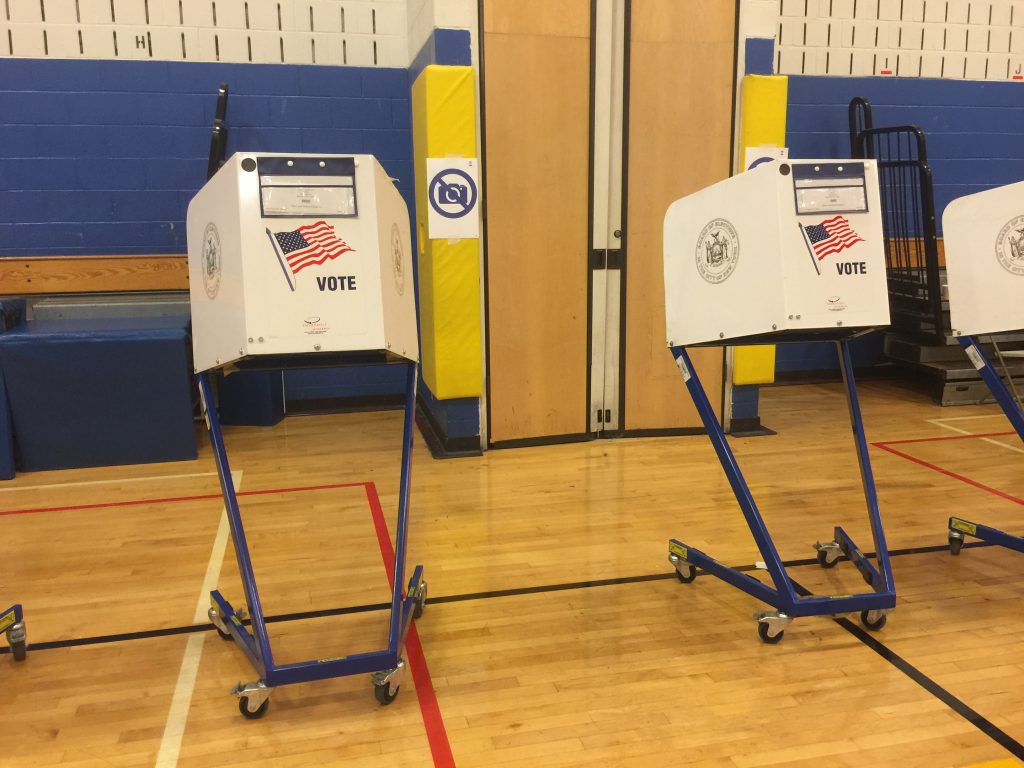 All five of the NYC Charter Amendments seem to have been approved by overwhelming majorities.

In the race for Queens District Attorney, Melinda Katz, Dem easily defeated Joe Murray, GOP by receiving more than 120,000 votes to about 41,000 for Murray.

In the race for District Attorney of Rockland County, with 86% of the votes counted, Thomas Walsh, GOP has 39,141 votes, a comfortable lead over Mike Diederich, Serve Rockland who has 14,704 votes.

In District 13, which includes most of the village of Spring Valley, incumbent Democrat Aron Wieder triumphed over Vivian Street, who ran on the SAM line.