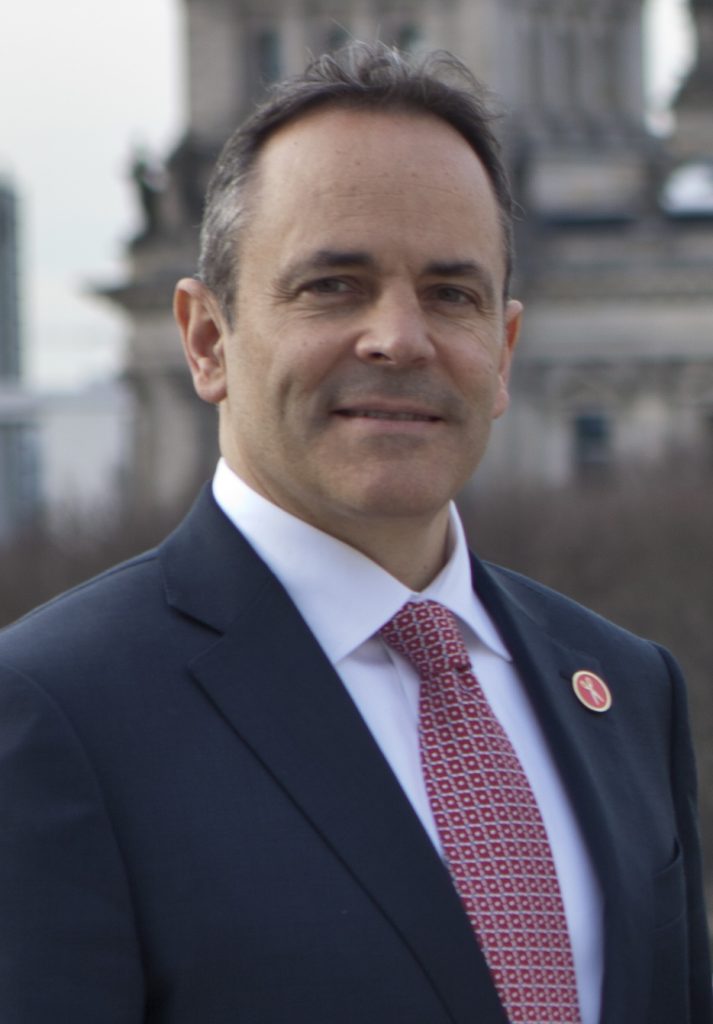 Voters are heading to the polls Tuesday to decide governor’s races in Kentucky and Mississippi, where President Donald Trump has mounted an aggressive effort to stop Democratic candidates eager to prove their party can still win statewide contests in the conservative South.

The elections cap divisive campaigns in both states that have largely centered on local issues and personalities. But about a month ago, amid signs the Democratic candidates could upset their GOP opponents, the White House stepped in to shore up Republican chances in states that Trump easily carried three years ago.

In Kentucky, the state’s Democratic attorney general, Andy Beshear, is challenging Republican Gov. Matt Bevin in a contest that also will test the political influence of teachers and other public workers. Bevin, who attempted to push through controversial reforms to teachers’ pension system, had been considered one of the nation’s most unpopular governors but rebounded this fall with an aggressive campaign against his opponents that sought to re-energize conservative voters behind him.

In Mississippi, where the sitting Republican governor is term-limited, Democratic Attorney General Jim Hood is running against Republican Lt. Gov. Tate Reeves. The election has largely centered on how the state will pay for a host of needs, including new highways and teachers’ demands for higher pay, as well as Medicaid expansion to roughly 300,000 low-income residents.

The governor’s races are occurring one year after Democrats made major inroads in state houses, including flipping seven governorships and more than 400 state legislative seats. Many of those gains were in Midwestern or coastal states that formed the backbone of the backlash to Trump in the 2018 midterm elections. But this year, there are only three governor’s races, all in states that have been far friendlier to Trump and his conservative agenda.

Three weeks ago, Louisiana Gov. John Bel Edwards, D, failed to win an outright majority in his state’s bipartisan “jungle” primary, triggering a runoff election on Nov. 16 against Republican businessman Eddie Rispone. Ahead of the election, Trump traveled to Louisiana to campaign against Edwards, a strategy the president repeated in the hours leading up Tuesday’s elections.

In 2016, Trump carried Mississippi by about 17 points, Louisiana by about 20 points and Kentucky by about 30 points.

As he campaigned in all three states, the contests gave Trump an opportunity to refine his campaign tactics ahead of the 2020 presidential election, especially when it comes to wooing religious conservatives and white working-class voters to the polls. The elections also give Trump a chance to prove his political staying power, even as the House of Representatives impeachment inquiry continues to intensify.

On Monday night, less than 12 hours before the polls opened, Trump appeared at a rally in Lexington, Ky. to support Bevin but also made sure the crowd knew his own reputation was on the line.