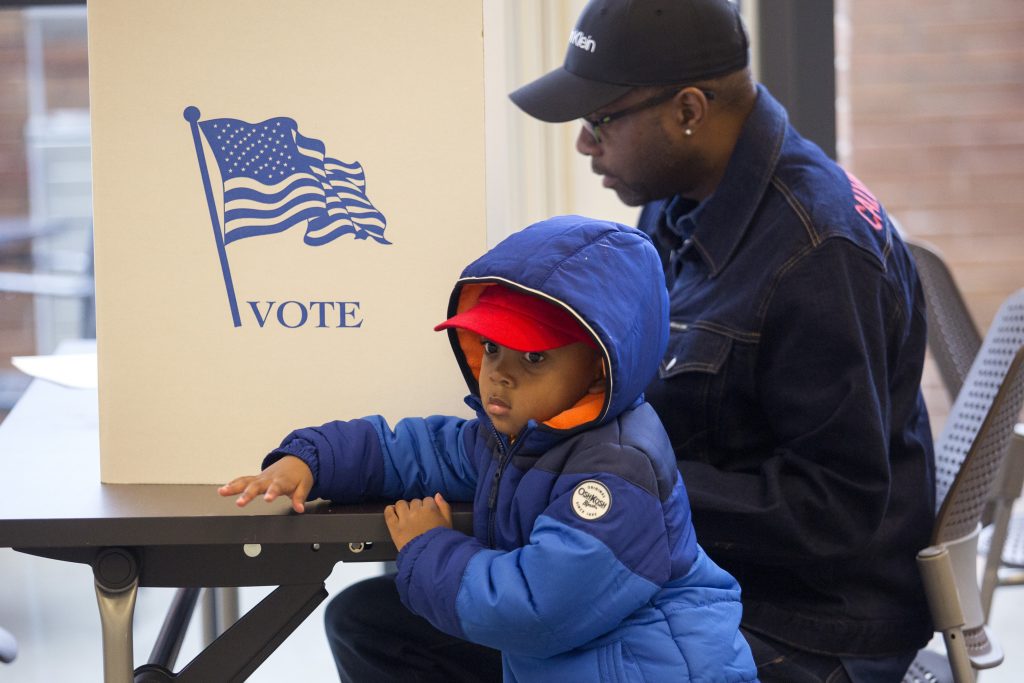 Virginia Democrats continued their winning streak under President Trump on Tuesday and took full control of the statehouse for the first time in more than two decades.

Suburban voters turned out in big numbers to back Democratic candidates, continuing a trend of once GOP-friendly suburbs turning blue. This is the third election in a row in which Democrats made significant gains since Trump was elected.

Of the four states with legislative elections this year, Virginia is the only one where control of the statehouse was up for grabs. Republicans had slim majorities in both the state House and Senate.

President Donald Trump tried to rally Republicans via Twitter but stayed out of Virginia, a state he lost in 2016.

His election three years ago has been disastrous for Virginia Republicans, particularly in growing suburban areas. Democrats have won every statewide contest, picked up three additional congressional seats and now are set to control both the state house and the Executive Mansion for the first time since 1994.

Republicans were hoping an off-year election with no statewide candidates on the ballot would help defuse the anti-Trump energy that powered previous cycles. GOP lawmakers also were hopeful that the specter of a possible Trump impeachment would anger and motivate the Republican base.

Democrats have pledged that when they take power, they will pass an agenda that Republicans have blocked for years, including stricter gun laws, a higher minimum wage and ratification of the Equal Rights Amendment, making Virginia the final state needed for possible passage of the gender equality measure.

Democrats were keenly focused on gun issues during the election, saying Republicans should be held accountable for failing to pass new restrictions after a mass shooting in Virginia Beach earlier this year.

Republicans accused Democrats of trying to use the tragedy for political gain and warned of higher taxes and energy prices if they lose the majority.

Tuesday’s election could help cement Democratic rule for the next decade, because the winners will decide who controls the next redistricting process. Lawmakers approved a proposed constitutional amendment this year that would create a new bipartisan commission empowered to draw legislative and congressional maps, but Democrats would have to sign off on it again next year before it could be presented to voters.