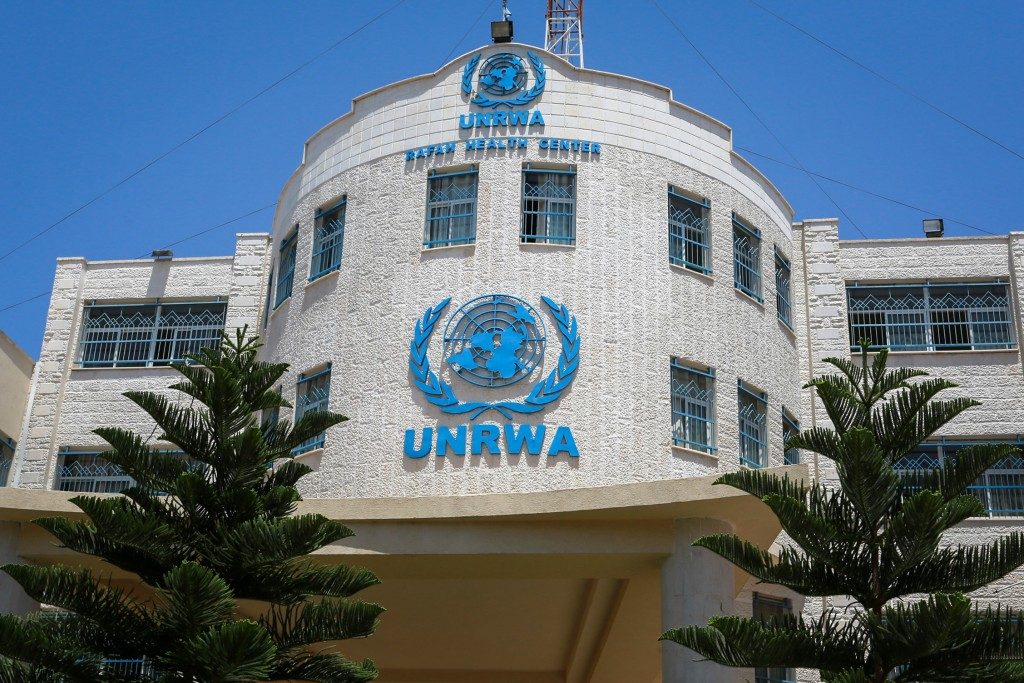 The best defense is a good offense. That appears to be the strategy of the U.N.’s independent expert on human rights in the “Palestinian territories,” Michael Lynk, who is calling for an international boycott of all products made in Israeli settlements.

Lynk, a Canadian law professor with ties to the Boycott, Divestment and Sanctions movement, says the international community has a legal obligation to end Israel’s occupation, which he blames for a humanitarian crisis in Gaza that “continues to move from dire to acute to unimaginable.”

It’s difficult to argue with the facts. Gaza is a humanitarian tragedy. Unemployment is over 50% — 70% among those younger than 30 — and over half the population is “food insecure.”

But who is to blame? Israel, which left every last square inch of Gaza in 2005, at a very high price in trauma to the national psyche, or the Gazans who beat greenhouses and plowshares into missile launchers?

It is true that Gaza has been blockaded, but who is to blame for that? Israel (and Egypt), or the terrorist rulers who smuggle in weapons and missiles meant for use against men, women and children — both Jews and Arabs?

And if we’re on the topic of egregious misuse of donor funds, no one does it better than the United Nations itself. The U.N. Relief and Works Agency for Palestine Refugees in the Near East (UNRWA), which employs 30,000, is accused of serious corruption, nepotism, abuse of power and bullying.

The allegations derive from a leaked UNRWA ethics report that finds that the agency’s top official, Commissioner-General Pierre Krähenbühl, is too busy flying around the world on business class with his cronies to deal with poverty in Gaza.

The charges have had a sobering effect on donor nations. They’ve led countries like Switzerland, Belgium and the Netherlands to follow America’s lead in cutting support to UNRWA, which President Donald Trump termed an “irredeemably flawed operation.”

If Professor Lynk is genuinely interested in the well-being of the Palestinians, he’ll stop blaming the “occupation” and start dealing with the real problem: UNRWA’s corruption and its deliberate attempt to suppress Palestinian Arabs as a means of keeping the refugee issue alive and destroying Israel.

But he isn’t interested in helping the Palestinians. As Israel’s NGO Monitor has documented, he is connected to organizations with alleged ties to terror groups and those that promote BDS. He has also labeled a virulent anti-Semite as a “human rights defender” in a report he submitted to the U.N. Human Rights Council in 2017.

It isn’t just UNRWA that’s on the stand, but the entire United Nations. To remain relevant, the world body must rid itself of the likes of Lynk and reject his scurrilous calls to boycott “settlements.”