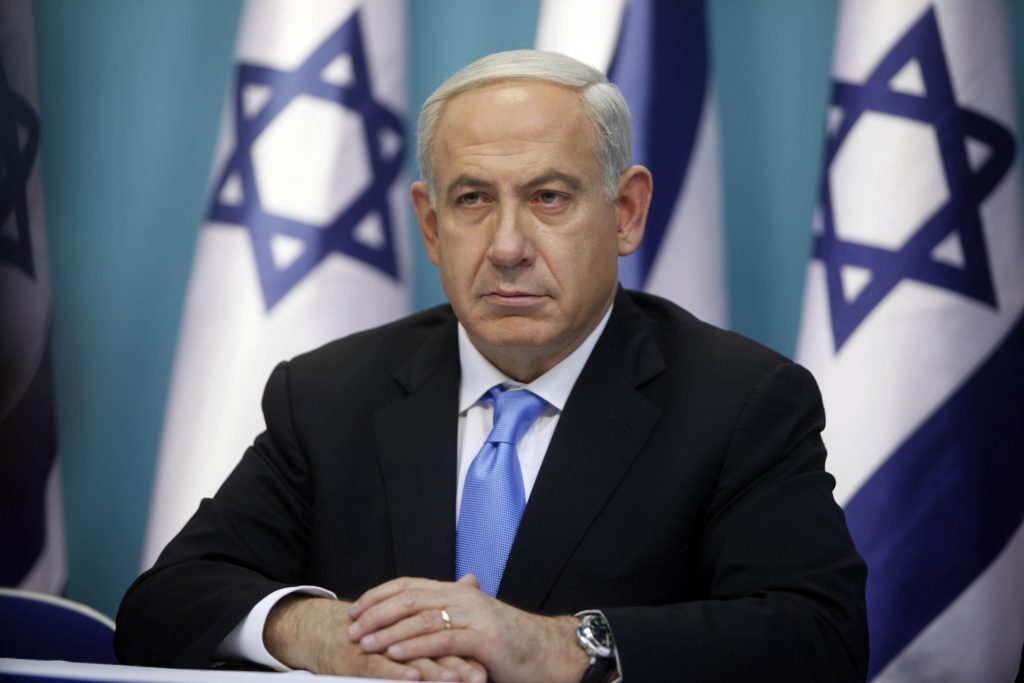 In response to Iran’s declaration on Wednesday that it will resume uranium enrichment, Israeli Prime Minister Binyamin Netanyahu vowed that Israel will not allow Tehran to obtain nuclear weapons.

“Given Iran’s efforts to expand its nuclear weapons program, expand its enrichment of uranium for making atomic bombs, I repeat here once again: We will never let Iran develop nuclear weapons. This is not only for our security and our future; it’s for the future of the Middle East and the world.״

The suspension of all enrichment operations at Iran’s Fordow plant in the mountains near the city of Qom was an important provision in the 2015 nuclear agreement that led to the lifting of international sanctions.

However, the decision of the Trump administration to withdraw from the accord and reimpose severe sanctions has been answered by Tehran with a repudiation of limitations on its nuclear programs that it accepted in 2015.