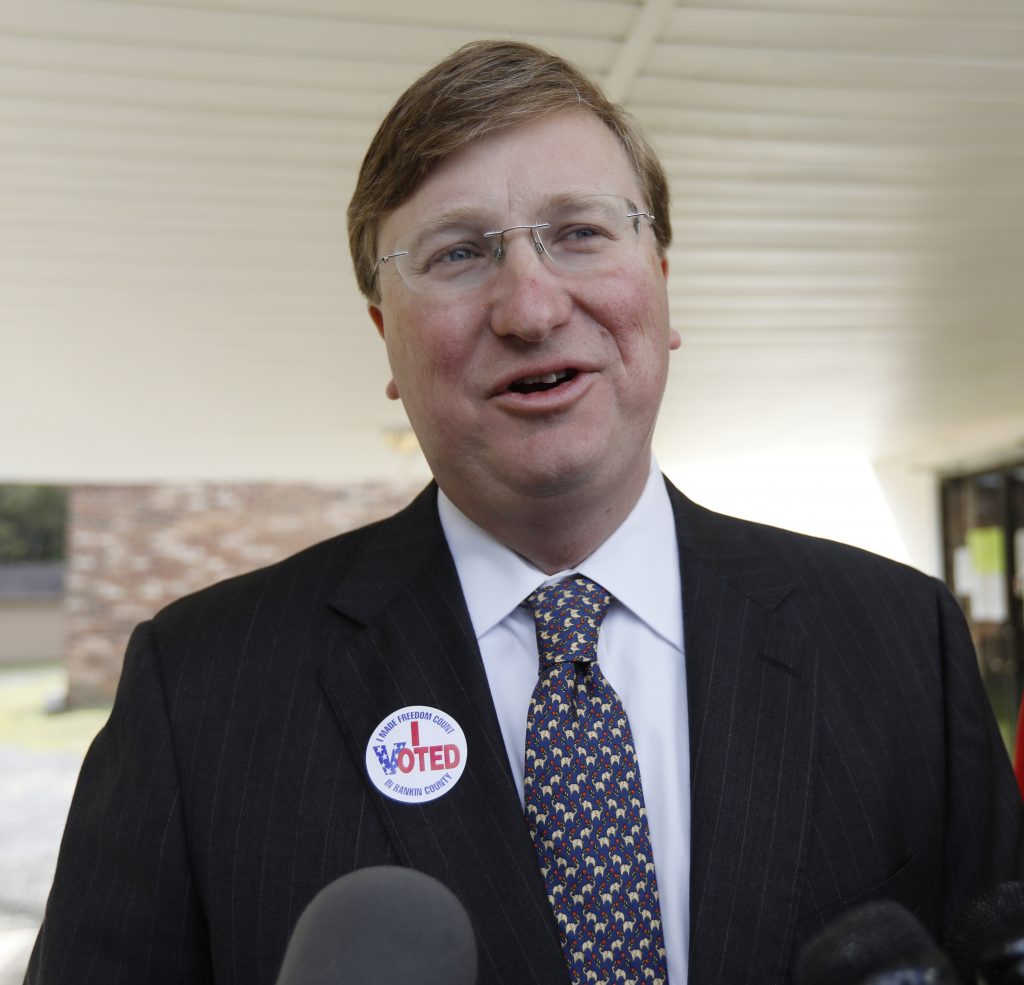 The Kentucky governor’s race remained too close to call late Tuesday, with Democratic challenger Andy Beshear threatening to oust Republican Gov. Matt Bevin a day after President Donald Trump came to the state in a last-ditch effort to save the embattled incumbent.

In Virginia, Democrats used increasing suburban support to flip control of the state Senate and state House and gain outright control of state government in a presidential battleground.

Those outcomes could deal a considerable blow to Trump as both major parties looked to off-year elections in four states to gauge voter enthusiasm and party organization amid impeachment proceedings against the president. With ballots still being counted, there were fresh reasons for Republican concern about the party’s standing among suburban voters who helped Democrats flip control of the U.S. House and who will be critical in the general election next November.

In Kentucky, Beshear gained considerable ground on Bevin in suburban Kentucky counties that had helped propel the Republican to office four years ago. Other statewide GOP candidates in Kentucky won by comfortable margins. But the dip at the top of the ticket nonetheless offered another example in the Trump era of suburban voters’ willingness to abandon established Republican loyalties — even with the president making a personal appeal on behalf of a GOP standard-bearer.

Besides Kentucky, Trump also traveled to Mississippi as he tried to prove his sway among Republicans But even in Mississippi, GOP nominee Tate Reeves and Democrat Jim Hood have had a hotly contested campaign, but early returns showed Reeves, the lieutenant governor, with a comfortable lead over Hood, the attorney general.

Bevin’s first term as Kentucky governor has been marked by pitched battles against state lawmakers — including Republicans — and teachers. Beshear, meanwhile, is well known as state attorney general and the son of Steve Beshear, who won two terms as governor from 2007 to 2016 even as the state trended more solidly Republican in federal elections.

Given Bevin’s weakness, Trump undoubtedly would claim a big victory if the governor pulls out a narrow win. But a Beshear upset would leave Trump explaining why his signature tactic of late campaign rallies wasn’t enough in a state he won easily in 2016.

Senate Majority Leader Mitch McConnell, who easily defeated Bevin in a 2014 Senate primary, also has a vested interest in the outcome. McConnell is favored to win reelection next year in Kentucky, even as national Democrats harbor hopes of defeating him. The powerful senator would quell some of those hopes with a Bevin victory, while he’d likely watch a fundraising bonanza for a potential challenger if Beshear prevails.

In Mississippi, Republicans have controlled the governor’s office for two decades. But Phil Bryant is term-limited, leaving two other statewide officials to battle for a promotion. Reeves and Republicans have sought to capitalize on the state’s GOP leanings with the Democrat Hood acknowledging that he voted for Hillary Clinton over Trump in 2016. Hood would need a high turnout of the state’s African American voters and a better-than-usual share of the white vote to pull off the upset.