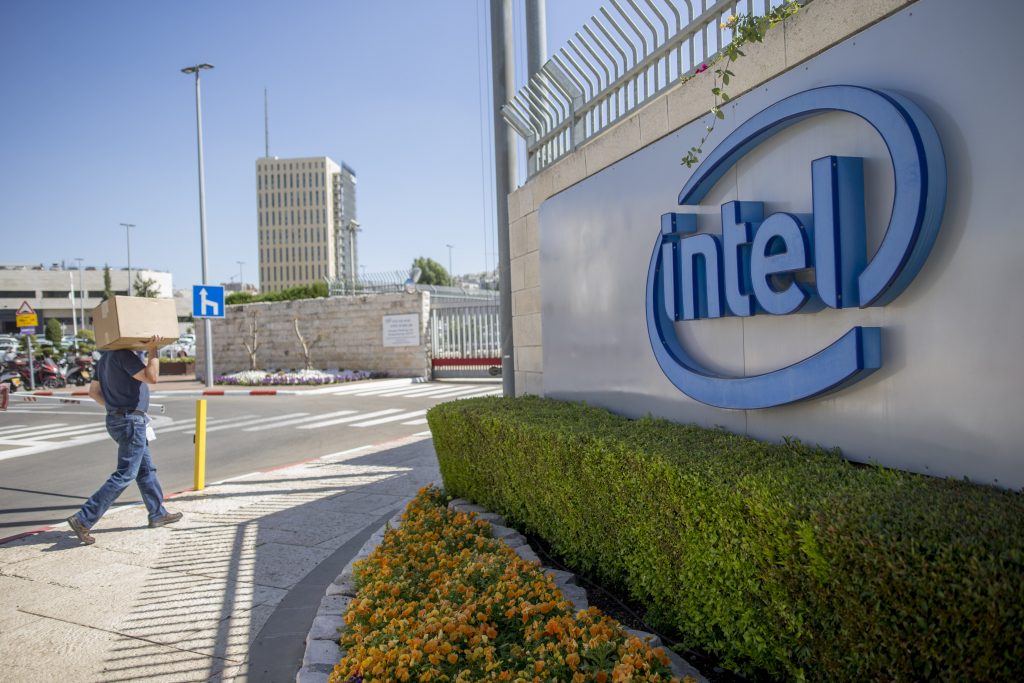 Intel has decided to move ahead with construction of a new chip fabrication plant in Kiryat Gat, after it had announced in June that it was holding back on the plan. A report in Calcalist said that Intel has informed suppliers that it would be ordering materials for construction and operation of the plant. Work is expected to begin in December, the report said.

The company had decided to postpone construction of the new plant after second quarter results were not as good as expected, causing the company to review a large number of projects. With that, company officials became concerned that the company did not have enough capacity to produce advanced high-speed computer chips, needed to ensure that Intel chips would be featured in advance computers. It was that concern that led company officials to revive the Kiryat Gat plan, the report said.

The project entails an investment of over $11 billion in the construction of a new plant for the production of advanced chips. In return, Intel will receive some $3.6 billion in tax credits and grants through 2029, with most of the credits to be realized in 2022. Intel employs 11,700 people in Israel directly, along with another 1,100 in its Mobileye subsidiary. The company says that between direct employees, suppliers, and service providers, Intel is responsible for some 52,000 jobs in Israel.