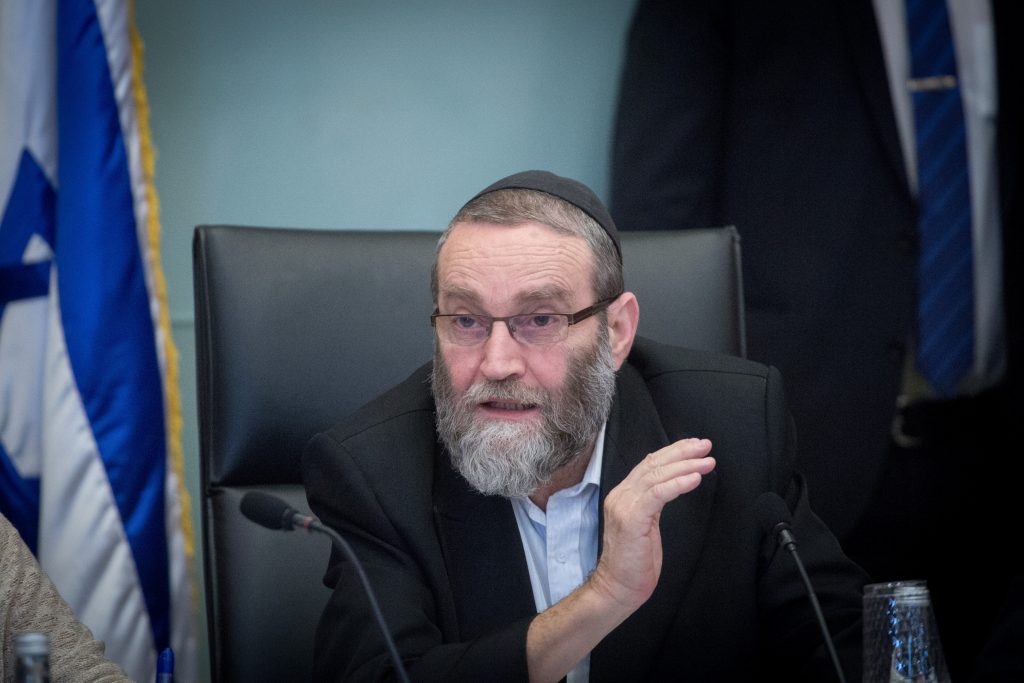 The Knesset stepped in on Wednesday to formulate a way to provide compensation for the restaurant and event hall industry in the rocket-plagued south as the Tax Authority said it had no solution, according to a report on Arutz Sheva.

“We haven’t been able to find a solution…Even around the specific events, it’s clear that there are businesses that have been severely affected, but there are also some that weren’t. The regulations come to compensate those who have been significantly affected, so we haven’t been able to consolidate at this time a common solution that would apply to this event. The existing legislation cannot be implemented in this case, it must be applied in detail to the data and this cannot be done at this time,” she was quoted as saying by Arutz Sheva.

In light of the authority’s avowed helplessness, committee Chairwoman Sagit Afik introduced a bill that would give financial assistance to the industry from the Property Tax Law and Compensation Fund.

Committee Chairman Rabbi Moshe Gafni (United Torah Judaism) told the session: “I asked the Tax Authority for answers to the Gaza area issue. They should give money. A normal and orderly country should pay.”

Business owners were outraged by the presentation. Georgie Okart, a restaurateur, said, “I feel the Tax Authority is throwing sand in the eyes of the committee. I dropped half a million shekels a year. We started this whole discussion from a point that between 3 and 5 million were approved. They’re diverting the discussion and taking their time.”

Aviv Shaziri, who owns an event hall, said: “The Tax Authority people don’t live in the same country as me. I have reduced income, I’ve taken loans. To date, 12 weddings have been canceled; who will compensate me? Halls have closed, I’m next in line to close. I ask for compensation for every event you close for me, that the State instructed me not to hold.”

Rabbi Gafni proposed a down-to-earth solution for the bureaucratic bind, saying that, “We all agree that there’s harm to the restaurants and the banqueting halls, your argument is that the percentage is not high. So let’s take that percentage and set criteria for whoever qualifies for compensation, and whoever doesn’t, won’t be eligible.”

On this there seemed to be unity. MK Avi Nissenkorn of Blue and White said: “There are residents and business owners here who are getting no response from the State of Israel. We need to address social resilience. If 33 percent should receive compensation, according to your data, then it should be given to them. The law should be passed. I ask that we move forward with legislation, with an exemption.”