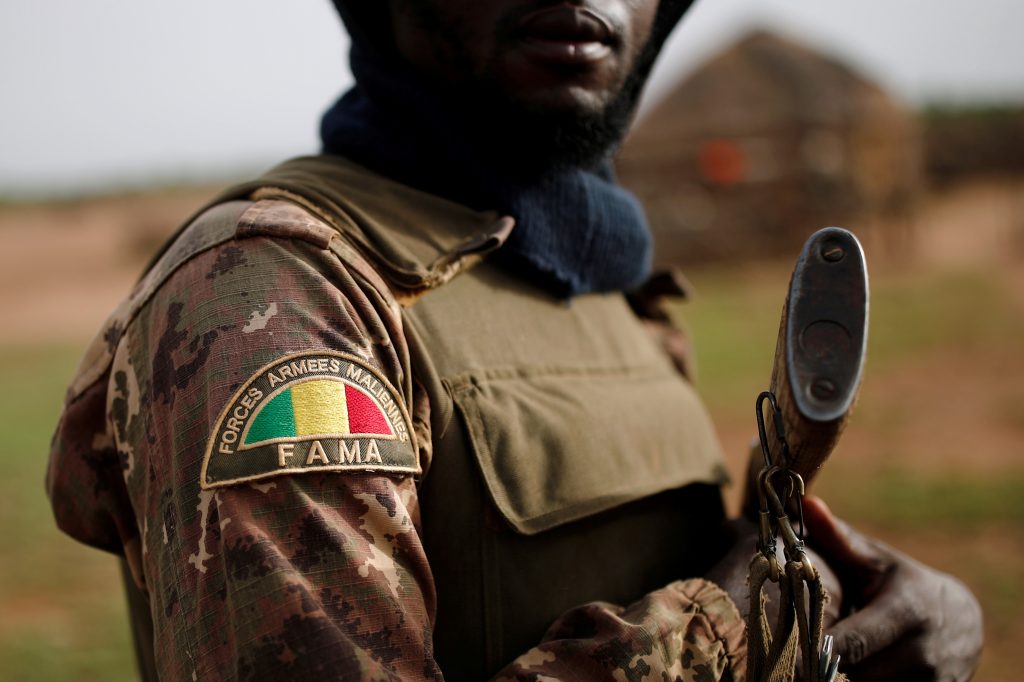 At least 53 soldiers and one civilian have been killed in an attack on an army post in northern Mali, the government said, in one of the deadliest strikes against the West African country’s military in recent memory.

The Islamic State terror group claimed responsibility for the attack via its Amaq news agency on Saturday, without providing evidence.

The authorities first reported the attack in Indelimane, Menaka region, on Friday, but gave a lower provisional death toll.

He added the death toll remained provisional as corpses were undergoing identification, and that the army was undertaking a combing operation on the ground with support from international forces, including French troops from the Barkhane operation and U.N. peacekeepers.

France said one of its soldiers there had died after his vehicle hit an improvised explosive device, according to a statement by the French presidency.

The attack follows jihadist raids in late September that underscored the increasing reach and sophistication of armed groups operating in the region.

From their stronghold in Mali, groups with al-Qaida and Islamic State links have been able to fan out across the Sahel, destabilizing parts of Niger and Burkina Faso.

Thirty-eight Malian soldiers were killed on Sept. 30 in coordinated attacks on two army bases in central Mali, which has slipped from government control despite the presence of the French army and other international forces.