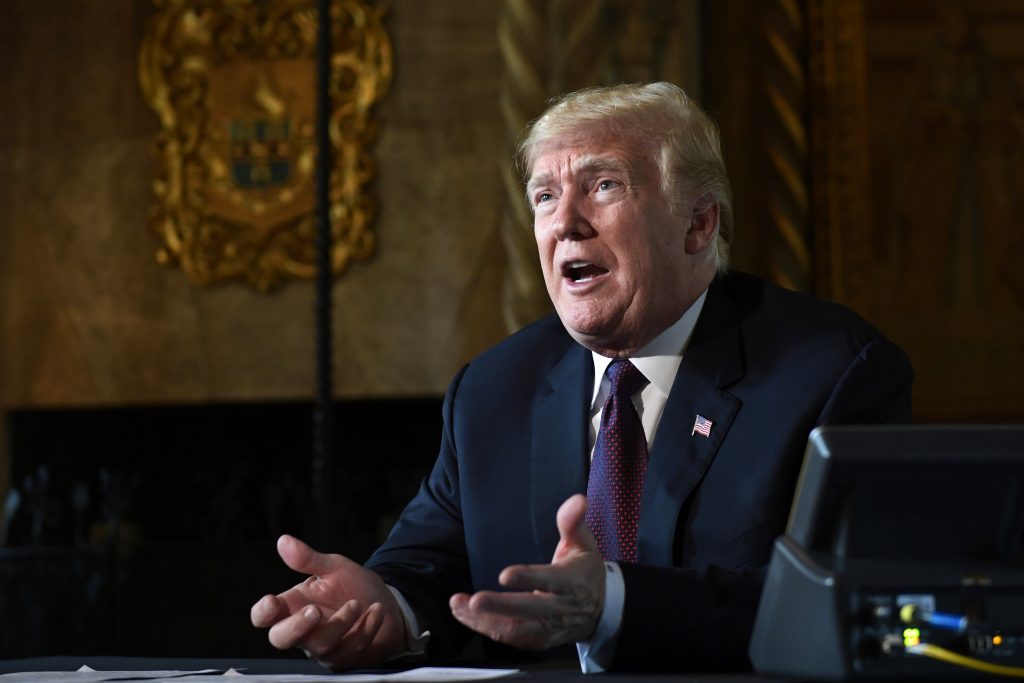 President Donald Trump says he will be making Palm Beach, Florida, his permanent residence after he leaves the White House, rather than returning to Trump Tower in New York.

Trump tweeted late Thursday, “1600 Pennsylvania Avenue, the White House, is the place I have come to love and will stay for, hopefully, another 5 years as we MAKE AMERICA GREAT AGAIN, but my family and I will be making Palm Beach, Florida, our Permanent Residence. I cherish New York, and the people of New York, and always will, but unfortunately, despite the fact that I pay millions of dollars in city, state and local taxes each year, I have been treated very badly by the political leaders of both the city and state. Few have been treated worse. I hated having to make this decision, but in the end it will be best for all concerned. As President, I will always be there to help New York and the great people of New York. It will always have a special place in my heart!”

The New York Times reported earlier Thursday that Trump had filed “declaration of domicile” paperwork changing his “predominant and principal home” to his Mar-a-Lago resort in Florida.

Trump, who was born in New York, says “it will always have a special place in my heart!”

New York politicians did not seem too sad about losing the president.

Mayor Bill de Blasio tweeted, “Our deepest condolences to the good people of Florida as Trump attempts to outrun his past (and near future).”