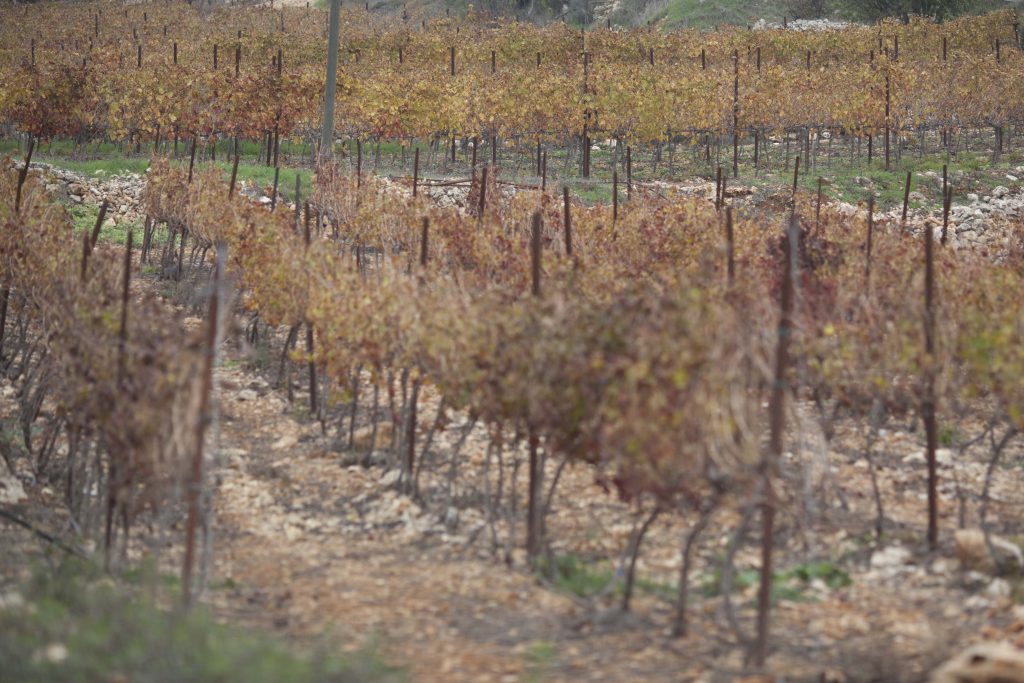 After years of debating and issuing guidelines on the labeling of Israeli products from Yehudah and Shomron, the European Union will likely rule that its member states are required to use such labels, The Times of Israel reported on Thursday.

The European Court is scheduled to rule on the matter November 12, and at this point Israeli officials and food producers are bracing for a decision against them.

“We are concerned about the expected verdict,” an Israeli diplomatic source told the Times. “We expect European countries that value the peace process and that deem the relationship with us important not to implement the ruling in a manner that would damage our relationship.”

An unfavorable ruling will signal the beginning of a new phase in the fight against BDS.

Until now, labeling of goods from across the Green Line was a voluntary matter, and products from Yehudah and Shomron were carried across Europe without special labels identifying their specific geographic origin.

If the court makes such labeling mandatory for EU states, retailers will be vulnerable to consumer complaints, as local courts would merely have to cite the new EU ruling to force implementation. BDS groups would be expected to take advantage of the situation.

“The European countries’ maneuvering space will decrease after the ruling,” an Israeli diplomat said, speaking on condition of anonymity. “Those seeking to delegitimize Israel could use the ruling against us, both on the legal level as well as in terms of public perception.”

“This ruling will give a great boost to BDS,” another Israeli official said, referring to the anti-Israel Boycott, Divestment and Sanctions movement. “We know that they’re following this with great interest.”

“We all agree that this ruling will be very damaging,” the official said.