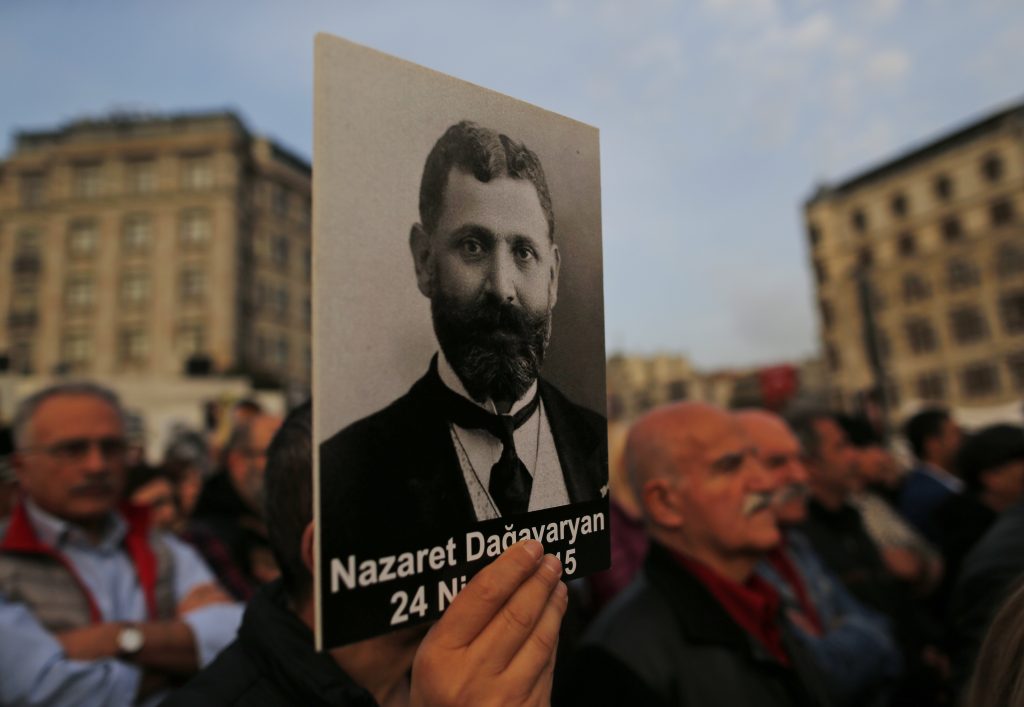 The Turkish ministry said in a statement early Wednesday that it rejects the nonbinding House resolution to recognize the century-old mass killings of Armenians by Ottoman Turks as genocide. The bill passed 405-11.

In another statement, the ministry said it condemned a bipartisan bill to sanction senior Turkish officials and its army for Turkey’s incursion into northeastern Syria, which passed 403-16.

Both bills, which were passed Tuesday, are a sign of further deterioration in Turkish-American relations, which have been strained over multiple issues, especially U.S. support for Syrian Kurdish fighters considered terrorists by Ankara.

American lawmakers have been critical of Ankara’s operation against Kurdish forces along the Turkish-Syrian border.