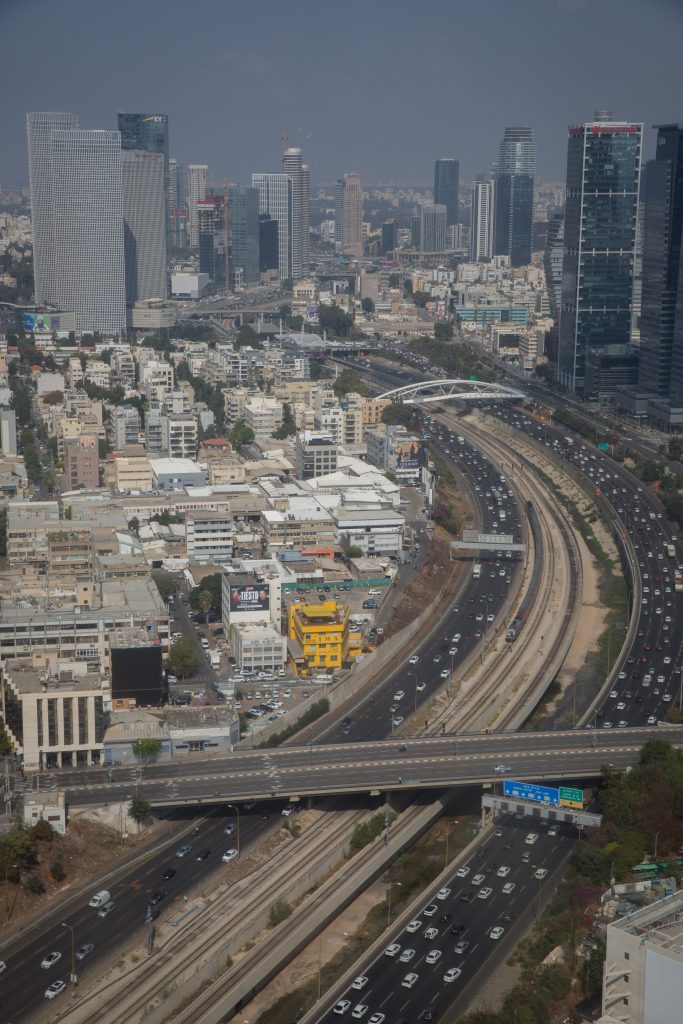 The Tel Aviv-Jaffa Municipal Authority has approved a 1.5 million shekel budget for the operation of an intercity minibus service on Shabbos.

The decision, made on Tuesday night, would authorize seven separate lines for travel between and through the cities of Tel Aviv-Jaffa, Givatayim, Kiryat Ono and Ramat Hasharon.

A spokesperson for the Tel Aviv municipality said the lines would begin running “in the coming weeks.”

“The [law of the] day of rest is determined by the central government and not by local government, and it is forbidden to allow populist decisions of local governments to dictate the status quo in the country,” said MK Maklev.

The buses will not collect fares, initially at least. It is argued that it would only be a violation of the public rest laws if passengers pay for the ride.

The cost for operating the new Gush Dan bus service annually is estimated at NIS 12.5 million, which means the city’s allocation of 1.5 million would only be enough for a startup. Presumably, payment in some form would eventually have to come, but it was not clear what form it would take without putting the municipality in conflict with the law.