Politics Diplomat: Bolton Cautioned Him About Giuliani and Ukraine
Politics 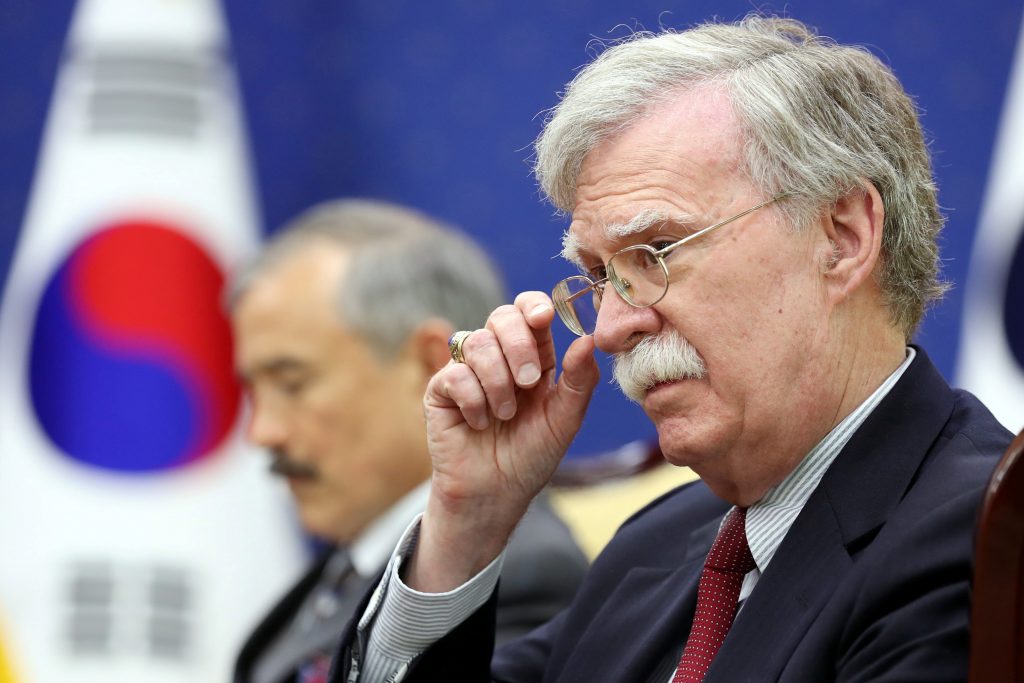 Christopher Anderson and Catherine Croft, another foreign service officer, are set to testify Wednesday in the House impeachment inquiry.

Anderson will tell lawmakers about a June meeting with Bolton in which Bolton said he supported increased White House engagement with the Ukraine government. But Anderson will say that Bolton also warned that Giuliani was a “key voice with the president on Ukraine” and that that could be an obstacle.

House Democrats are investigating Trump’s pressure on Ukraine to investigate Democratic rival Joe Biden and his son Hunter as Trump withheld military aid to the Eastern European nation. Giuliani was leading the push for the investigations.