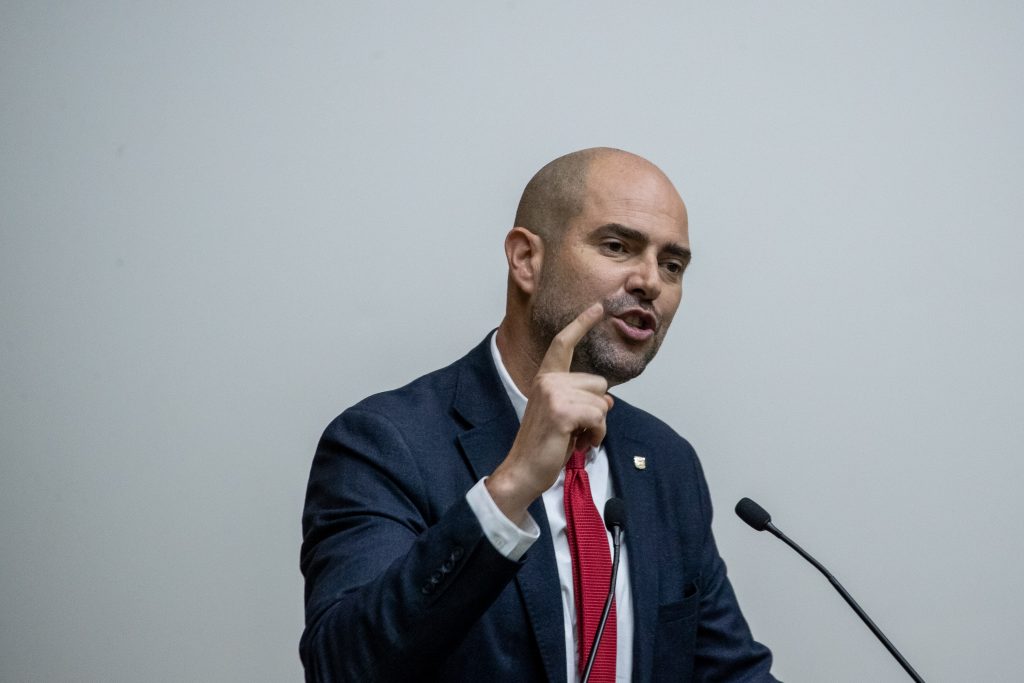 “These are days unprecedented in our political history,” Hayut said in a speech on Wednesday. “The politicization of the justice system could utterly undermine its foundations as an independent system,” she said.

This period “requires us all to stand strong and do our work without fear, with responsibility and good judgment.”

His remarks came in response to alleged misconduct by police investigators who seized phones belonging to Netanyahu aides under investigation for suspected harassment of a state’s witness.