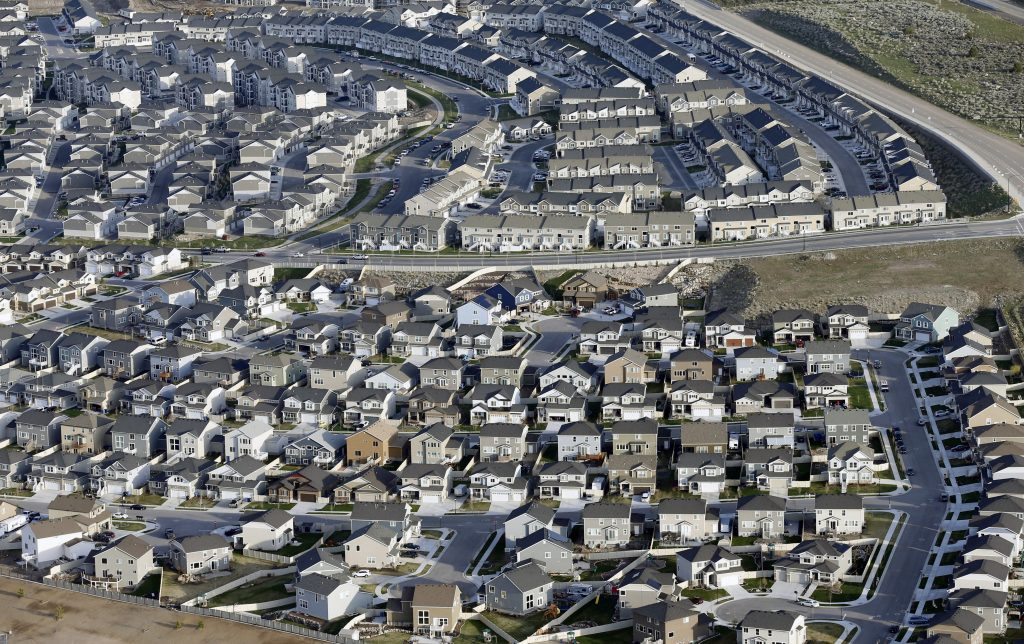 The S&P CoreLogic Case-Shiller 20-city home price index, released Tuesday, rose 2% in August from a year earlier. That matched July’s annual increase as the slowest in seven years. Wages have been increasing more quickly than home prices since February, reversing a yearslong trend.

Slower price gains combined with low mortgage rates have helped the housing market revive this year after a slump in 2018. Steady hiring and an unemployment rate at a 50-year low have also forced companies to offer higher pay, making it easier for more people to afford house payments. And the average rate on a 30-year mortgage was 3.75% last week, down sharply from 4.86% a year earlier.

Sales of existing homes have increased 3.9% in the past year, while sales of new homes have soared 15.5% compared with a year earlier.

As many once-hot Western markets cool off, cities in the Southeast are starting to see the nation’s fastest price gains. Phoenix reported the biggest increase, with prices rising 6.3% from a year ago. But Charlotte saw the next highest gain, at 4.5%, followed by Tampa at 4.3% and Atlanta with 4%.

Home prices in Seattle barely rose, increasing just 0.7% from a year ago, while they slipped 0.1% in San Francisco.

The supply of available homes remains low, with builders complaining about a lack of available land and shortage of construction workers.

Those trends have pushed up the cost of lower-priced homes more quickly than more expensive ones in many cities. In Tampa, for example, homes priced below $195,000 have seen prices rise by nearly double digits in the past year, while the highest-priced homes, above $284,000, have seen price gains at less than half that pace, according to the Case-Shiller data.