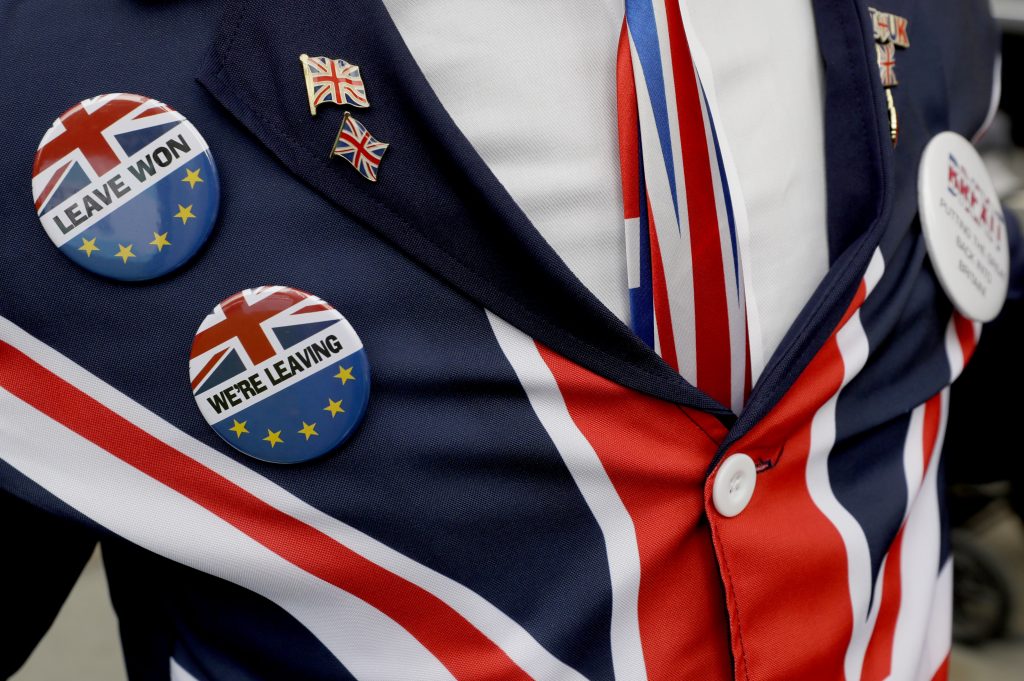 British lawmakers have approved in principle a bill authorizing an early election in December, clearing its first parliamentary hurdle – though it still faces a wrangle over the exact date.

The House of Commons sent the bill calling for a Dec. 12 election past the stage known as second reading without a formal vote.

That means it will now face further debate and an attempt by opposition lawmakers to move the date.

Opposition lawmakers want a Dec. 9 election, partly out of concern that university students could have gone home for the winter holidays if it is held later.

Other amendments, which sought to extend the vote to 16- and 17-year-old and EU citizens, weren’t selected for a vote.

The bill is likely to be passed by the House of Commons on Tuesday evening and once the House of Lords has signed off on it, Britain will be heading into its first December election since 1923.