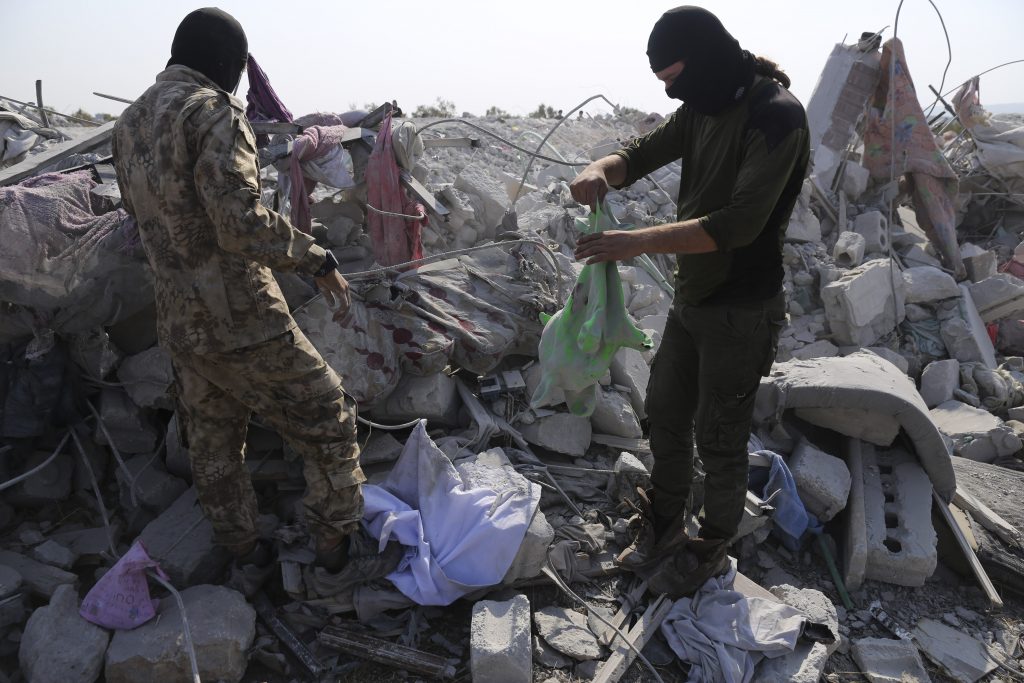 President Donald Trump said on Tuesday that the U.S. military had killed the person who likely would have succeeded Abu Bakr al–Baghdadi as the leader of the Islamic State terror group.

“Just confirmed that Abu Bakr al–Baghdadi’s number one replacement has been terminated by American troops,” Trump said on Twitter. “Most likely would have taken the top spot.”

Trump did not specify who he was referring to, but the United States on Monday confirmed the killing of Abu al-Hassan al-Muhajir, Islamic State spokesman and a high-ranking figure within the jihadi group.