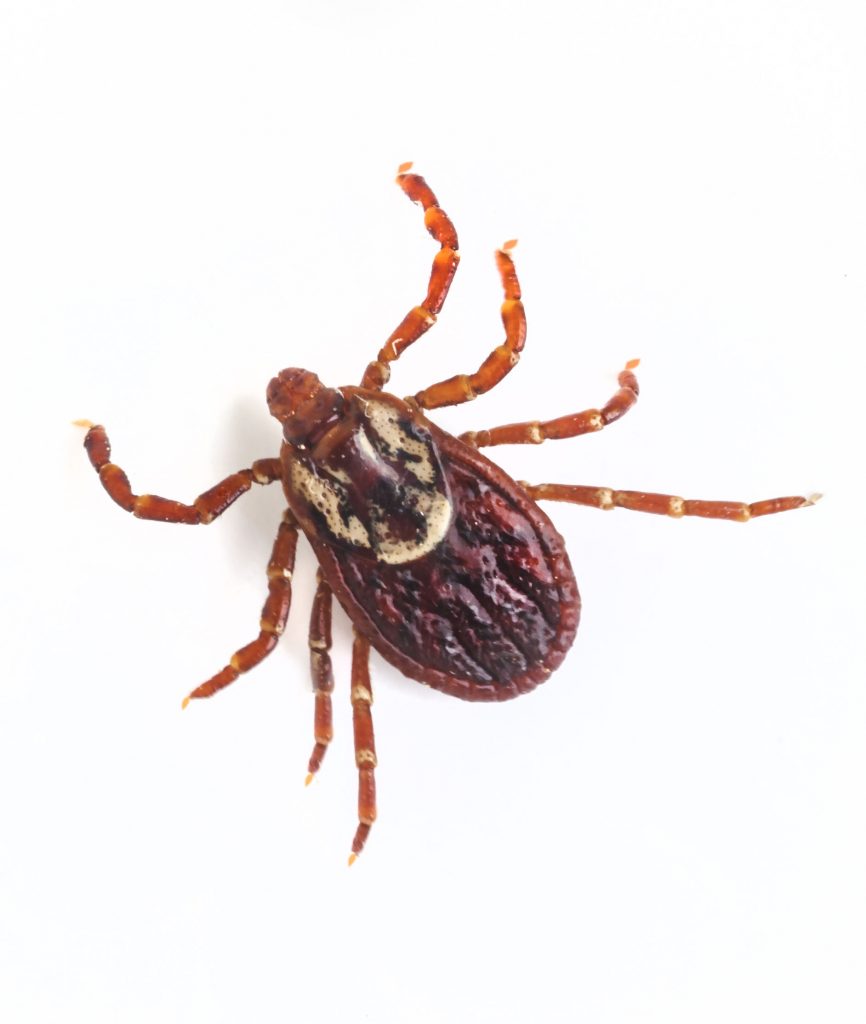 The cause? Powassan virus, a relatively rare tick-borne disease.

Encephalitis is an inflammation of the brain often caused by an infection like the Powassan virus, according to the Mayo Clinic.

The recovery process for viral encephalitis varies by case with differing impacts on the brain, speech, vision, memory and muscle control, the Raleigh News & Observer reported, citing the University of Maryland Medical Center.

For Hagan, it was a three-year struggle.

The former North Carolina senator was taken to an intensive care unit in December 2016, according to the News & Observer. But the specifics of her condition were kept under wraps at the time. Two months later, her family informed the public she was recovering from encephalitis.

“It hit her hard,” Hagan’s husband, Chip, told the newspaper after she was hospitalized again in 2018 with pneumonia. “However, you know she is a fighter.”

In one of her last public appearances, the Greensboro News & Record reported Hagan attended a ceremony for an air traffic control tower at Piedmont Triad International Airport on June 5.

Chip Hagan told the newspaper her speech was still limited, as was her muscle movement. They were “just now beginning to get her back out and around a little bit so she can see her friends,” he said.

But Hagan died in her sleep at her home in Greensboro on Monday, family members told the Observer.

WHAT IS THE POWASSAN VIRUS

The Centers for Disease Control and Prevention (CDC) describes Powassan virus as an illness spread by the bite of infected ticks.

“Most cases in the United States occur in the Northeast and Great Lakes regions from late spring through mid-fall when ticks are most active,” according to the CDC. “There are no vaccines to prevent or medicines to treat Powassan virus disease.”

It’s known to cause encephalitis or meningitis, the centers said.

People infected reported feeling sick anywhere from one week to one month after being bitten — but many don’t have symptoms at all, according to the CDC.

Those that do reported fevers, headaches, vomiting and weakness.

One in 10 people diagnosed with a severe disease such as encephalitis after contracting the virus will die, according to the centers. Half of those who survive cope with long-term health problems.

Ticks can be infected after feeding on groundhogs, squirrels, mice or rodents carrying the virus in their blood, according to the CDC.

But it’s a one-way street.

“Infected ticks can then spread Powassan virus to people and other animals by biting them,” the CDC said. “People do not develop high enough levels of the virus in their blood to infect biting ticks. As a result, people are considered ‘dead-end’ hosts for Powassan virus.”

HOW COMMON IS THE VIRUS?

At the time Hagan was diagnosed, cases of Powassan virus were on the rise, according to the CDC.

“Powassan virus disease is a rare but often severe disease caused by a virus spread to people by infected ticks,” the CDC said. “[But] the number of reported cases of people sick from Powassan virus has increased in recent years.”

Researchers reported the number of cases has increased by 671% in the last 18 years — only 27 cases were reported between 1958 and 1998, compared with 98 cases between 1999 and 2016, according to an article published by Frontiers in Public Health.