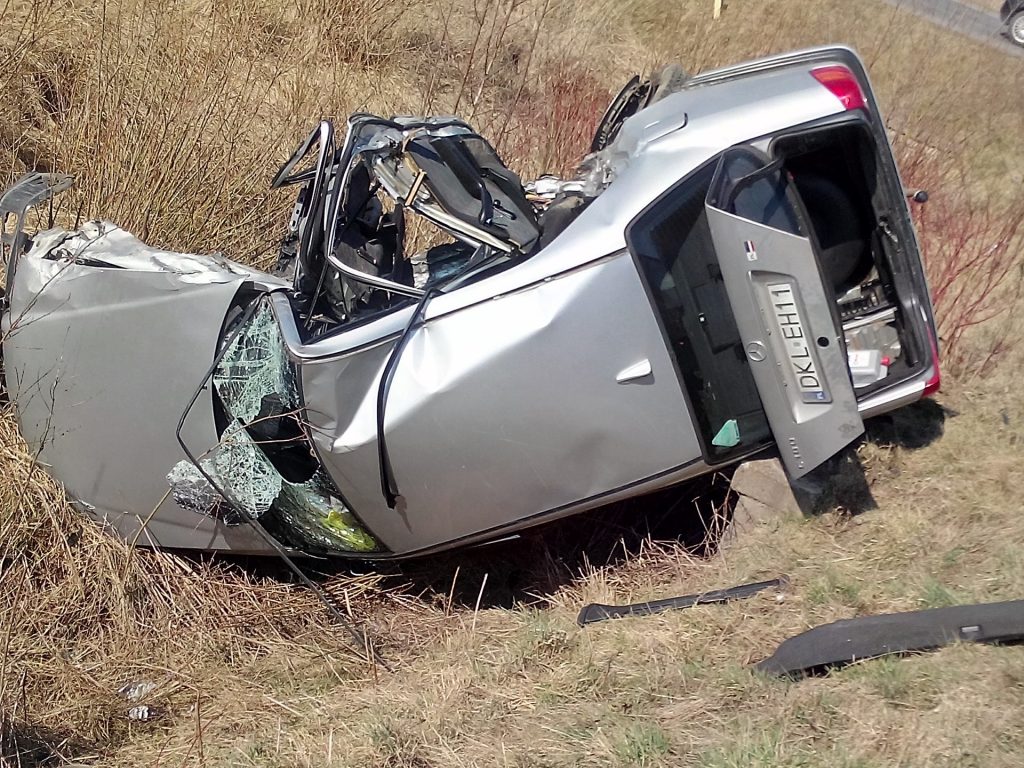 After a weekend in which 9 Israelis were killed in road accidents, the total killed so far in 2019 is 279 – a 15% increase over the total amount killed in 2018. But despite the continued danger on the road, the Road Safety Authority, the government body in charge of promoting safe driving, is currently underfunded by NIS 13 million, funds that were supposed to be allocated to the agency but have not been transferred to the it, the group’s director general, Rachel Tevet-Weisel, said in a letter to the Finance Ministry Sunday. As a result, important programs that could have prevented further deaths on the road have been halted, she said in the letter.

The NIS 13 million that has not been transferred constitutes 16% of the group’s annual budget – and with the reduction in funding has come the 15% increase in road accident fatalities. The reason for the underfunding: There is no government to sign off on further allocations that are distributed at set times, even though the money has been set aside in the state budget.

In an interview with Channel 12, Tevet-Weisel said that there was a clear connection between the lack of funding and the increase in accidents: For the past two years the number of road accidents had been falling, as had the number of those killed and injured as a result. It is only this year, when programs promoting safety have had to be cut or canceled, that accidents and fatalities have increased.

In a statement, the Finance Ministry said that it saw “great importance in allocating funds to the Authority and is working to do so. In recent months we have had extensive talks on ways to transfer the money and ensure that the Authority’s important work continues. We are nearing the end of these arrangements, thus it seems strange that this letter would be sent at this time. It should be noted that requests for budget allocations have not been discussed in recent months in the Knesset.”