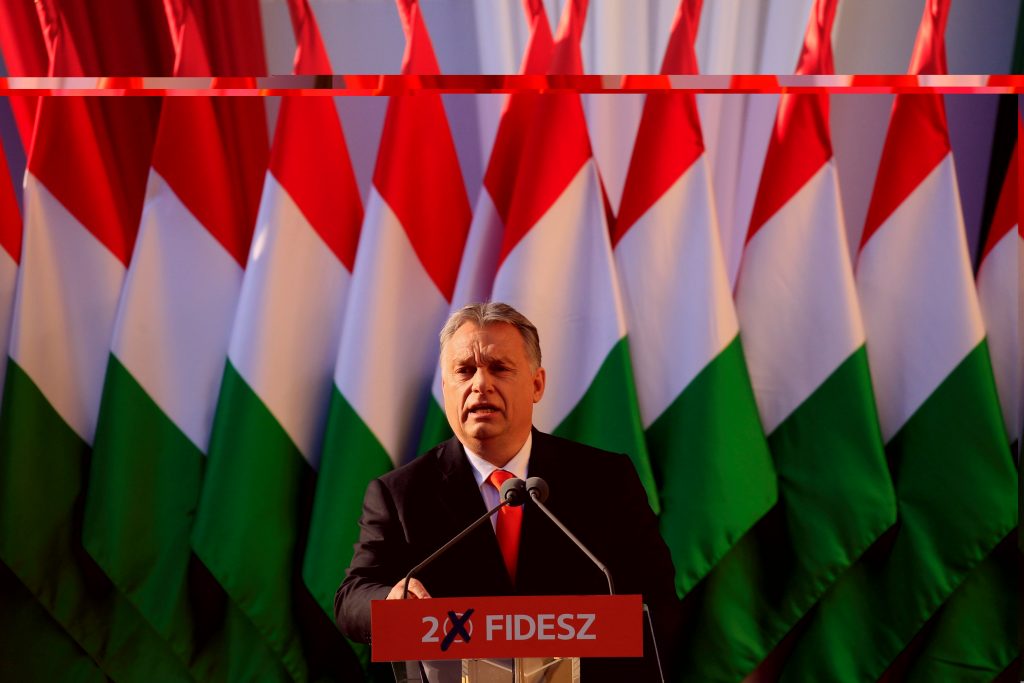 Russian President Vladimir Putin’s visit to Hungary takes him to the country that is the Kremlin’s strongest beachhead in the European Union and in NATO, two groups that generally regard Russia with unease.

The focus of Putin’s trip, which begins Wednesday, will be his meeting with Hungarian Prime Minister Viktor Orban, whose disdain for liberal democracy mirrors Putin’s. Orban has fiercely opposed immigration, including building razor-wire fences to divert migrants away from his nation, and limited media freedoms. He has also denounced Hungarian-American philanthropist George Soros, whom Putin also dislikes.

The relationship also has a strong foundation in economics, especially natural gas. Hungary has long relied on Russia for most of its gas, and that dependence is likely to increase when Russia’s Gazprom state gas monopoly completes the Turkstream pipeline that runs under the Black Sea to Turkey, with a branch planned to serve Hungary.

Russian gas currently is transmitted to Turkey in pipelines that cross Ukraine. The contract with Ukraine for transshipment concludes at the end of 2019 and it is unclear if negotiations to renew it will succeed. A dispute between Russia and Ukraine in 2009 led to severe shortages in gas deliveries to EU countries during the dead of winter.

Hungary has decided to stockpile Russian gas. Hungarian Foreign Affairs and Trade Minister Peter Szijjarto said after a visit to Moscow this month that his country will accumulate enough reserves to last through next winter.

Having Russian gas skirt Ukraine en route to Hungary would be politically attractive to both Orban and Putin, depriving Kyiv (Kiev) of transit fees. The Russian and Hungarian leaders both are suspicious of Ukraine and reportedly were influential in souring U.S. President Donald Trump on Ukraine. Hungary has been at odds with Ukraine over its refusal to allow ethnic Hungarians there to hold dual citizenship.

Russia also holds sway in Hungary with its contract to upgrade the country’s only nuclear power station, a project largely financed by a Russian line of credit.

Hungary has been one of the strongest voices in the EU for backing off on sanctions imposed by the bloc for Russia’s 2014 annexation of the Crimean Peninsula from Ukraine and its support of separatist rebels in eastern Ukraine, which Szijjarto says have deprived Hungary of about $8 billion in export opportunities.

The minister said Putin’s visit is further evidence that Orban is becoming an influential figure abroad rather than being seen as an outlier.

“The world is now viewing Viktor Orban as a Central European leader who[m] it is worth listening to, worth paying attention to, and who[m] it is worth meeting,” he was quoted as saying by the MTI news agency. “The next chapter of this story will be written in Budapest on Oct. 30.”