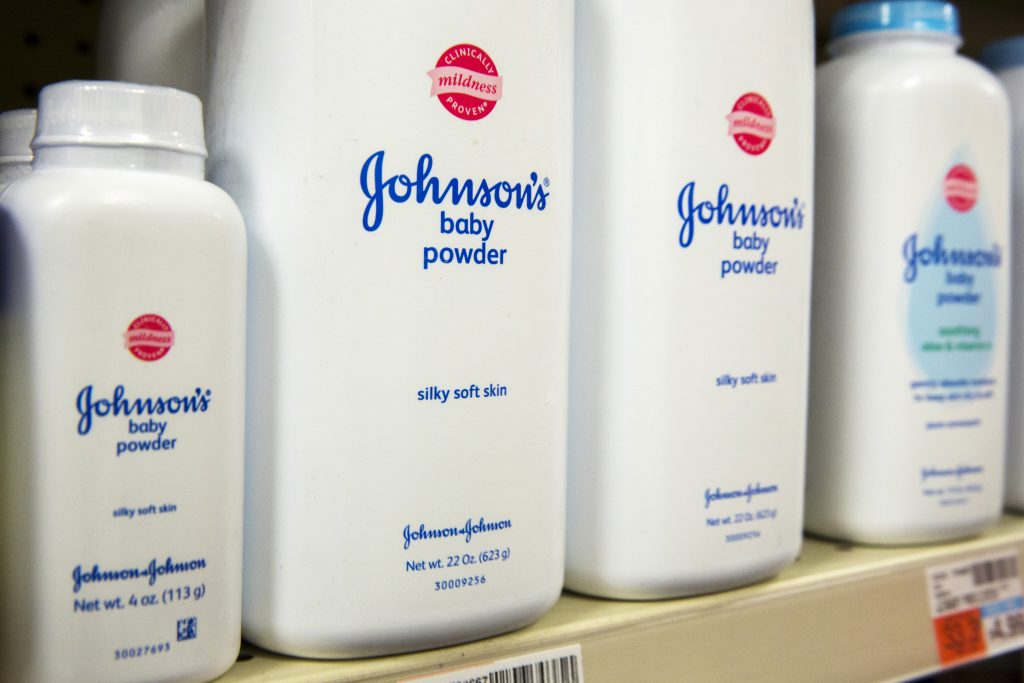 Johnson & Johnson said on Tuesday that 15 new tests found no asbestos in a bottle of baby powder that the U.S. Food and Drug Administration previously said had tested positive for trace amounts of asbestos.

The tests are the latest effort by J&J to prove the safety of its widely used consumer product after a test by the FDA prompted J&J to undertake a nationwide recall of one lot of its Johnson’s Baby Powder.

An FDA official, in an interview with Reuters, said the agency stood by its results and continued to support the company’s voluntary recall.

“They would say the product is free of asbestos based on their testing, and we would say the opposite for that sample,” said Steve Musser, deputy director for scientific operations in the FDA’s Center for Food Safety and Nutrition.

Earlier this month, J&J recalled around 33,000 bottles of baby powder in the United States after the FDA found trace amounts of asbestos in samples taken from a bottle purchased online.

“Rigorous and third-party testing confirms there is no asbestos in Johnson’s Baby Powder. We stand by the safety of our product,” J&J said in a statement.

The voluntary recall was limited to one lot of Johnson’s Baby Powder produced and shipped in the United States in 2018, the company said at the time.

That move marked the first time the company recalled its iconic baby powder for possible asbestos contamination, and the first time U.S. regulators have announced a finding of asbestos in the product. Asbestos is a known carcinogen that has been linked to deadly mesothelioma.

J&J will not reverse the recall of those 22-ounce containers, but its baby powder remains available to consumers in stores, a company spokesman told Reuters.

The recall had been the latest blow to the more than 130-year-old U.S. healthcare conglomerate that is facing thousands of lawsuits over a variety of products, including baby powder, opioids, medical devices and the antipsychotic Risperdal.