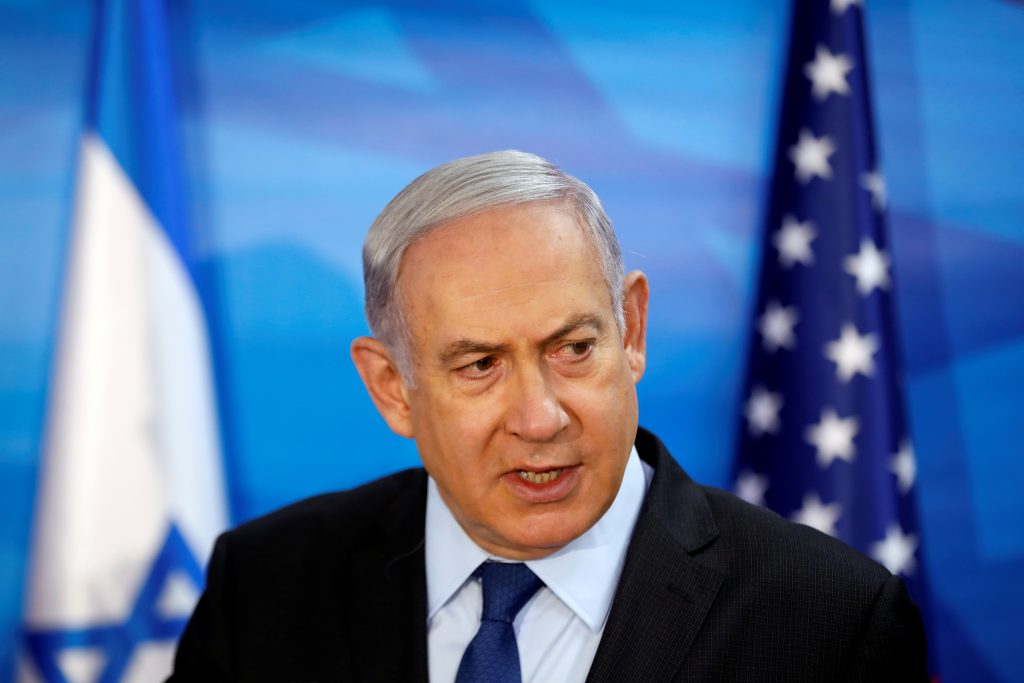 Iran has deployed precision-guided missiles in Yemen with the purpose of attacking Israel from that country, Israeli Prime Minister Binyamin Netanyahu‏‏ revealed on Monday.

“Iran is seeking to develop now precision-guided munitions, missiles that can hit any target in the Middle East with a circumference of five to ten meters,” the PM said at a press briefing alongside U.S. Secretary of the Treasury Steven Mnuchin.

“They want to place them in Iraq and in Syria, and to convert Lebanon’s arsenal of 130,000 statistical rockets to precision-guided munitions.

“They seek also to develop that, and have already begun to put that in Yemen, with the goal of reaching Israel from there too,” PM Netanyahu said.