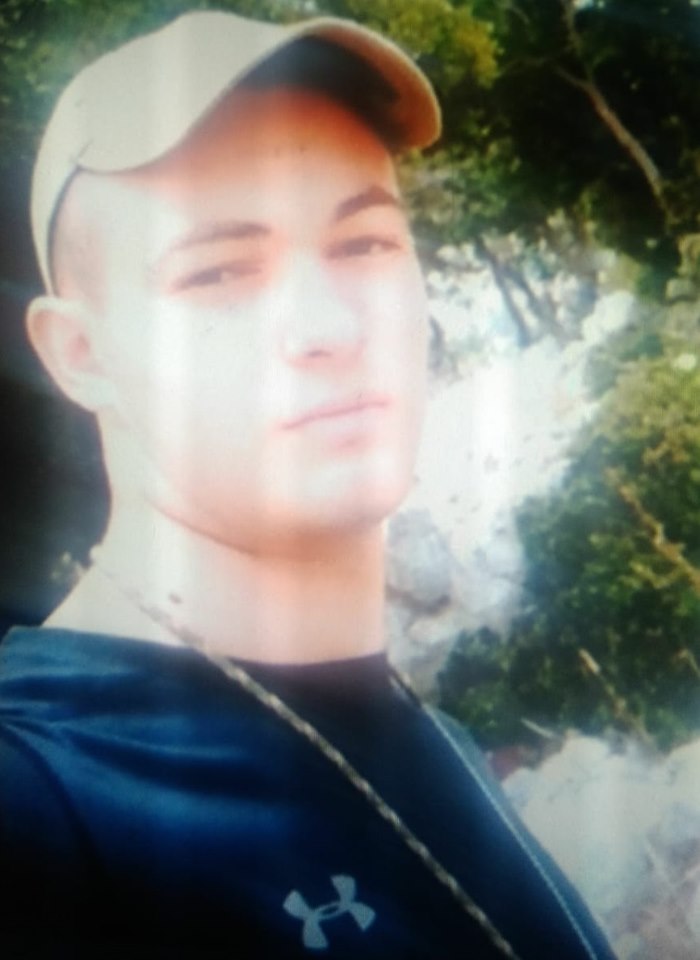 After over 24 hours of nonstop searches, the remains of 20-year-old IDF soldier Eliezer Ashkenazi, z”l, were discovered Monday morning. Ashkenazi, a resident of Kfar Sava, went missing Sunday, and was found in an open field, next to road 531 between Kfar Sava and the neighboring town of Hod Hasharon.

Police issued a missing persons bulletin for Ashkenazi Sunday morning, after he had been previously seen leaving his house in Kfar Sava, but did not arrive at his army base in northern Israel. Ashkenazi was wearing his IDF uniform and carrying his personal weapon when he was last seen, and that is the state he was found in Monday.

Large numbers of police and IDF search units were dispatched to try and track the soldier down. Officials said that in two years of service, Ashkenazi was never late or missing when he was supposed to be on duty.

An investigation is underway into the circumstances of his death. Terrorism is not necessarily considered the cause, although officials have not ruled that out. In a statement, the IDF said that “with great sorrow and after widespread search efforts over the past 24 hours in the area around Kfar Sava, the remains of IDF soldier Eliezer Ashkenazi, z”l, were found. His family has been informed.”

Levayah information has not yet been announced.