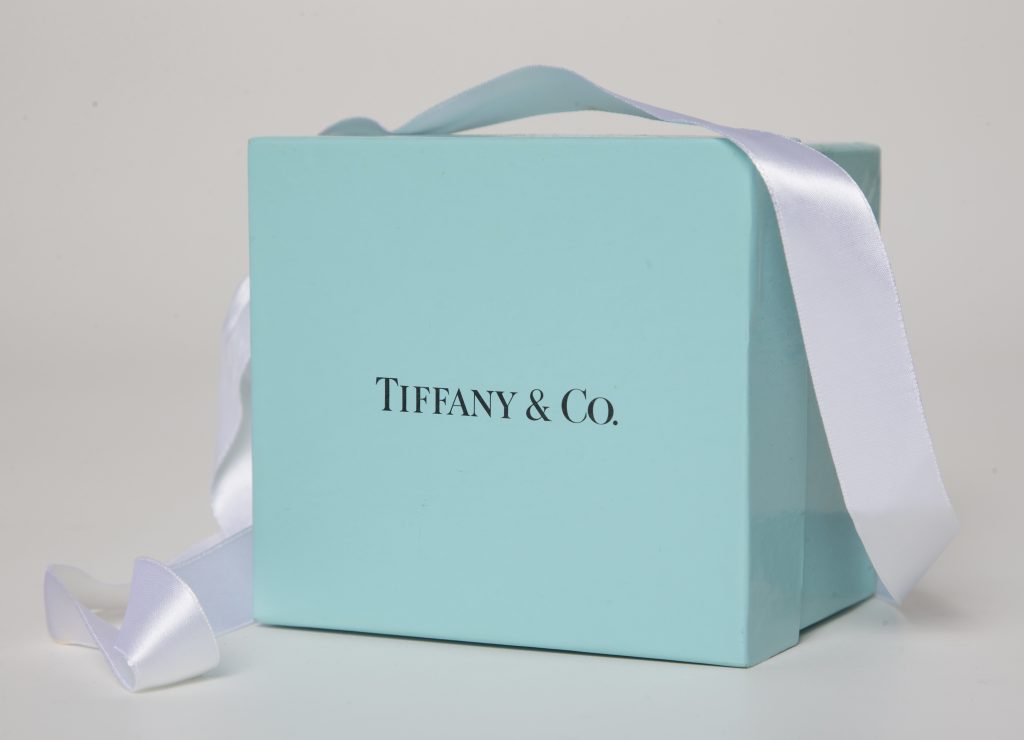 French luxury group LVMH is making a play for the iconic blue box.

The conglomerate said Monday it has offered to buy Tiffany & Co. for $14.5 billion in cash, sending shares in the New York jeweler soaring.

The purchase would add another household name to LVMH’s plethora of upscale brands such as Christian Dior, Fendi, and Givenchy as well as watchmaker Tag Heuer. It would also give LVMH a much broader foothold in the United States and broaden its offerings in jewelry.

Tiffany, which is trying to transform its brand to appeal to younger shoppers, could use a company with deep pockets to help expand its business. The New York-based luxury retail said Monday that it was considering the offer for $120 a share, which is about $14.5 billion. The Wall Street Journal first reported on the offer over the weekend. Its shares jumped nearly 30% or $28.81, to $127.37 in early morning trading.

LVMH cautioned in a brief statement that “there can be no assurance that these discussions will result in any agreement.”

The offer comes as luxury goods companies have been wrestling with changing habits of shoppers who are increasingly buying online. They’re also purchasing second-hand luxury items from places like The RealReal.com.

In addition, luxury companies are facing fears of an economic slowdown in China, a key area of business, while they’re already dealing with a slowdown in international tourism in the U.S.

Under its CEO Alessandro Bogliolo, Tiffany is trying to appeal to younger shoppers with more modern takes on jewelry. Earlier this year, it launched a men’s jewelry collection, and it’s increasing its marketing to a more diverse customer base. It’s also been renovating its flagship store in Manhattan.

Still, Tiffany’s U.S. sales have been stagnating as China’s slowing economy has weighed on spending by Chinese tourists, who make up a substantial portion of luxury spending. The strong dollar has also made Tiffany products more expensive for consumers outside the U.S.

LVMH competes with the Kering Group, which owns Gucci and Saint Laurent, and Richemont SA, which owns Cartier.