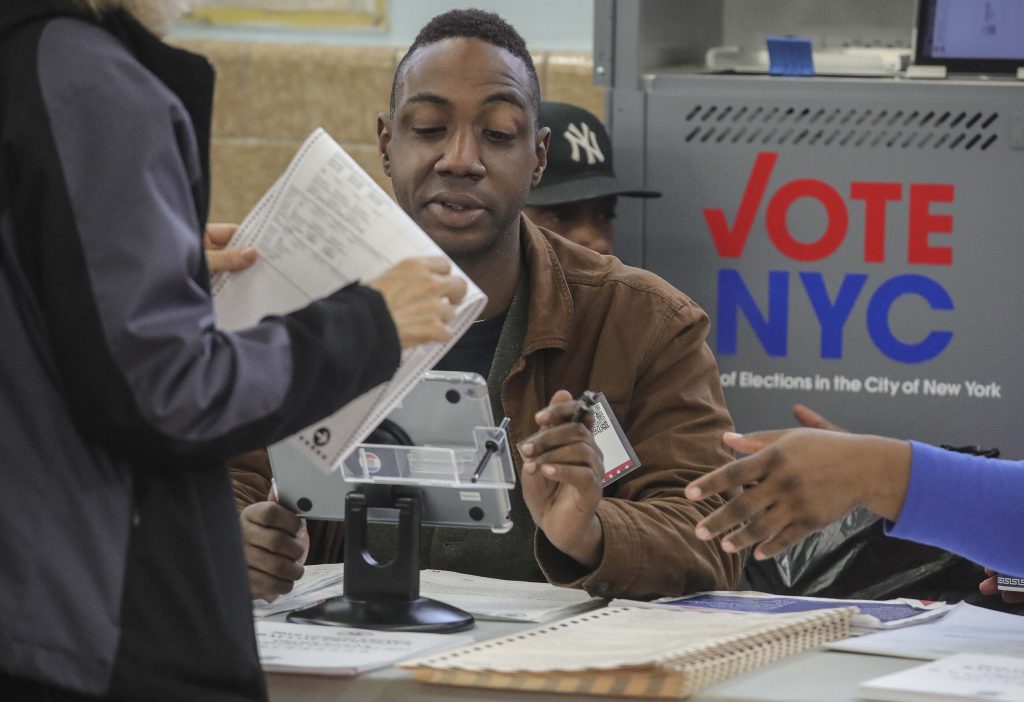 Nearly 50,000 people voted during New York’s first weekend of early voting, excluding data from Erie and Oneida counties, which have not yet been counted.

The Times Union reports members of local boards of elections claimed there was a smooth rollout of the new system throughout the four central Capital District counties this past weekend.

According to state Board of Elections data, most counties reported a decrease in ballots from Saturday to Sunday.

Albany County Board of Elections Commissioner Rachel Bledi says she expects voter turnout to increase next year once residents are more familiar with the early voting process.