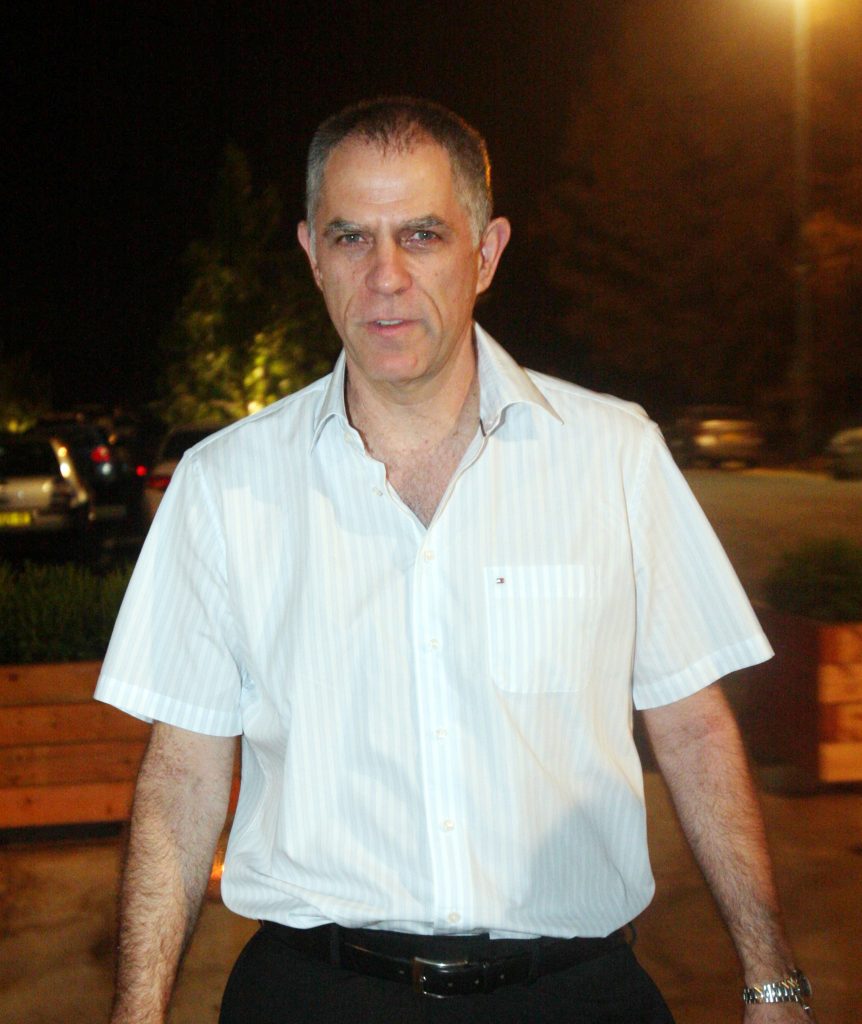 Recordings of a conversation between himself and Yediot Acharonot publisher Nony Mozes broadcast on Channel 13 Motzoei Shabbos is a clear indication, Prime Minister Binyamin Netanyahu said, that “if anyone threatened to extort anyone in this affair, it was Mozes.” In a statement, his office said that it was clear from the recordings that Netanyahu’s discussions with Mozes on the law to ban publication of Yisrael Hayom “were not serious. Netanyahu is the only one who worked on behalf of the law, and for his efforts received negative coverage from Yediot Acharonot – unlike others like Eitan Cabel, Tzippy Livni, Yair Lapid and Avigdor Liberman, who promoted the law and received positive coverage. The absurdity is that they are putting Netanyahu on trial and not the others.” The statement called the broadcast “a criminal leak” and demanded that Channel 13 be investigated.

The recordings are a leak from the evidence gathered in Case 2000, in which the prime minister allegedly leaned on the publishers of Yisrael Hayom to limit distribution of their free newspaper in order to benefit from better coverage in rival newspaper Yediot Acharonot. According to prosecutors, Netanyahu promised to advance a law preventing the distribution of free newspapers, such as Yisrael Hayom, in return for positive coverage.

In the recordings, Netanyahu is heard telling Mozes that the law “is a positive thing in and of itself, and I will support it. But if you are trying to bring me down, I will use all the tools at my disposal, and [getting back at you] will become the mission of my life.” In another conversation which had previously been leaked, Netanyahu is heard complaining that the coverage he receives in Yediot is negative, and something needs to be done about it, with Mozes essentially agreeing.

But in a subsequent recording, Mozes is heard saying that Netanyahu was not living up to his part of the deal. The prime minister responds that he wanted to pass the law, but “there are elections now. If we weren’t going to elections we would do it,” suggesting that it be dealt with after the election.

When Mozes asks what guarantee he had that that would happen, Netanyahu said, “We can pass it and we will. But I have to fight now, I am in the fight of my life, the fight of my party’s life.” Mozes later says that the prime minister’s attitude “angers me. You promised me things that are not happening,” with Netanyahu responding, “It is up to me. When I believe in a law I go with it until the end,” essentially pushing off the idea.

In his statement, Netanyahu criticized the leak, saying that it was clearly intended to incriminate him “and divert attention from the selective enforcement of the law. Anyone who listens to the entire recording will understand that it is Mozes who threatens Netanyahu, and Netanyahu responds by saying that he will return fire in the media if attacked.”