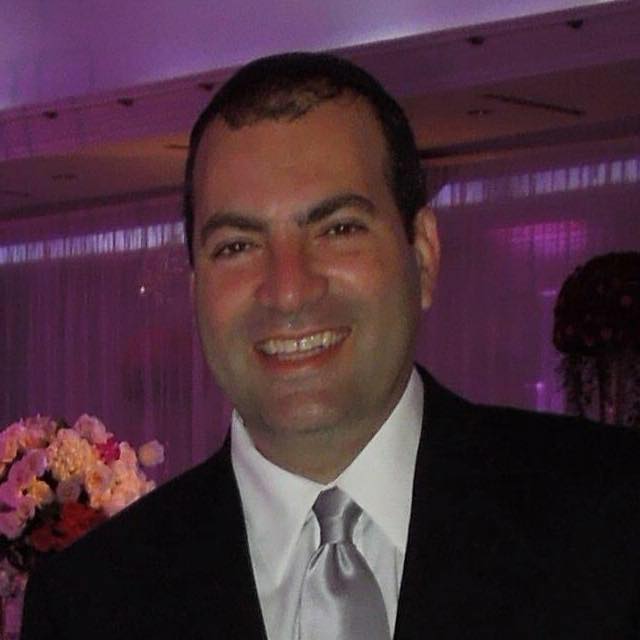 A man was niftar Monday from injuries sustained in a crash last week in North Miami Beach.

Daniel Jerusalmi, 43, was turning into the parking lot of a mall on Biscayne Blvd. and NE 163rd Street around 2:30 p.m. Thursday, when he was hit by a souped-up Mercedes c63, according to a person who arrived on the scene shortly after the accident and spoke with Hamodia. The Mercedes was carrying high-school students, and a witness said it was traveling over 90 mph. A witness also indicated there may have been some sort of argument in the Mercedes prior to the accident.

A total of six cars were involved in the crash, with nine people injured. A Jewish passenger in the Mercedes suffered serious injuries, and has undergone three surgeries on her spine. She is now in serious but stable condition.

The name “Chaim” was added on Sunday night, as Jerusalmi, a father of three children, remained in critical condition, and his wife recited Tehillim continuously by his bedside. But tragically, he was niftar Monday afternoon.

Readers are asked to daven for the refuah sheleimah of the injured girl, Rivkah bas Sarah, b’soch she’ar cholei Yisrael.